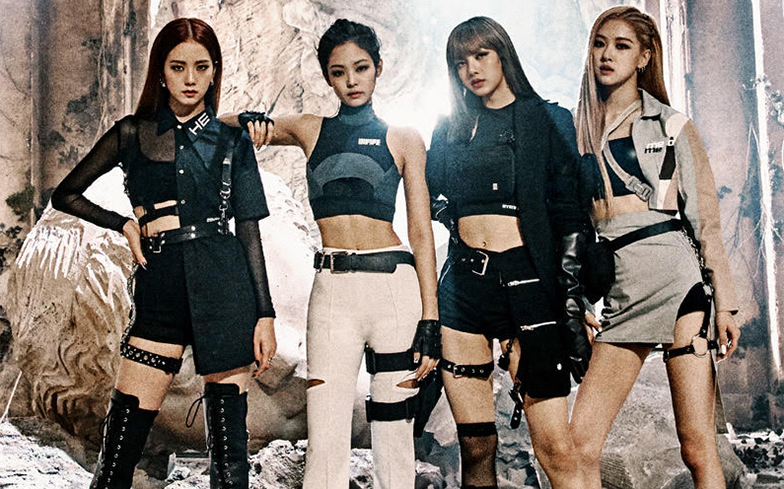 BLACKPINK have new music on the way very soon.

A year after the release of their record-breaking single Kill This Love and its accompanying EP, it’s been confirmed by the group’s record label YG Entertainment that new music will be arriving in June this year (that’s next month!).

“BLACKPINK is scheduled to make a June comeback. Once the exact date has been finalized, we will officially share the news with fans first. Thank you,” the label said in a statement.

Despite debuting in 2016, and subsequently becoming one of the world’s most successful girl groups of all time, BLACKPINK have yet to release their debut album – fans are hoping this will be the perfect time for that to drop.

As well as releasing their own music, BLACKPINK are scheduled to appear on pop superstar Lady Gaga’s highly-anticipated new album Chromatica, which will no doubt raise their status as a world-renowned artists.

While we wait for the new record to drop, revisit their video for DDU-DU DDU-DU, which has over one billion views, below.