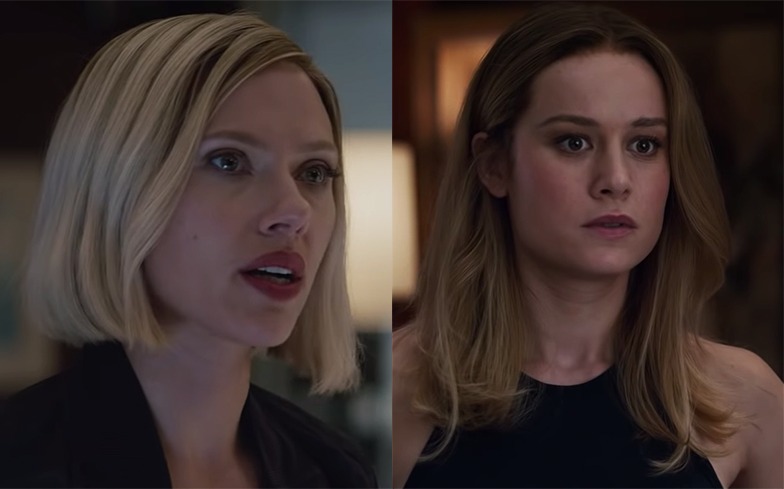 “Even if there’s a small chance that we can undo this, we owe it to everyone who’s not in this room to try.”

Black Widow and Captain Marvel are the definition of girl power in the new clip for Avengers: Endgame.

The two heroes plot to take down the Thanos after the events of Infinity War, which saw the mad titan decimate half the universe – including Black Panther, Spider-Man and the Guardians of the Galaxy – with the help of the Infinity Stones.

“So let’s get him, use them [Infinity Stones] to bring everyone back,” Carol tells the group, which is met with resistance from the male members of the team, specifically War Machine and Hulk (except for Captain America).

Black Widow says in response: “Even if there’s a small chance that we can undo this, we owe it to everyone who’s not in the room to try.”

Related: It looks like Brie Larson and Tessa Thompson are down for a Marvel romance.