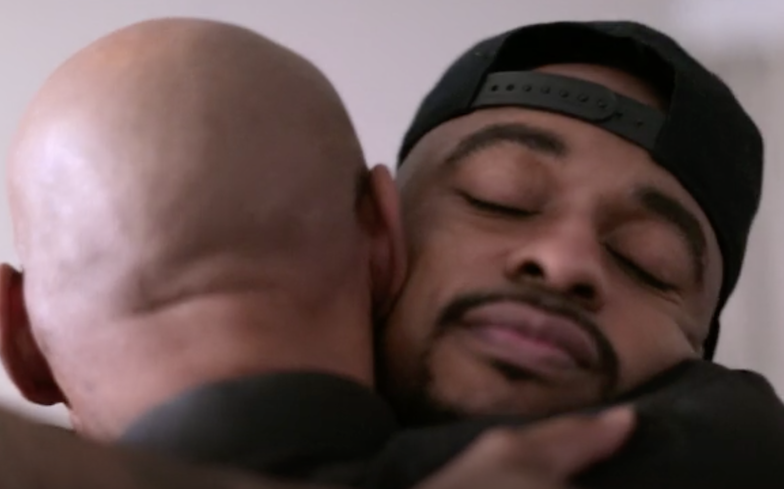 Black Ink Crew tattoo artist Kevin Laroy – also known as Babyface Killa – has come out to his father in an emotional and touching clip from the show’s latest episode.

In the scene, Kevin anxiously waits for his father to come visit, confessing to the cameras that he’s “definitely nervous” about opening up him.

After years of not seeing his father – and 30 years of hiding his sexuality from him – he told him the truth, to which he lovingly replied: “My love for you is my love for you.”

He continued: “I can’t be judgemental, not towards you, son. I may not agree with it, but it’s your life, not mine. What makes Kevin happy, at the end of the day, that’s what it’s all about.”

Kevin revealed he was “shocked as hell” as his father’s positive response, adding that it’s a “huge relief”. He also said “he’s a whole new man to me now.”

Watch the touching exchange below.