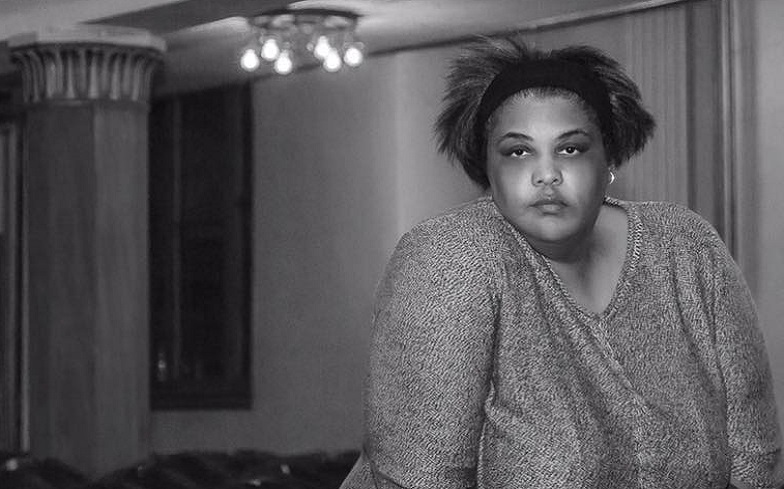 Roxane Gay made the offer after Joss Whedon pulled out from the project.

Earlier this week, Whedon announced that he was no longer going to be working on the film because he couldn’t come up with a story for it. Speaking to The Hollywood Reporter, Whedon said: “Batgirl is such an exciting project, and Warners/DC such collaborative and supportive partners, that it took me months to realize I really didn’t have a story.

“I’m grateful to Geoff [Johns] and Toby [Emmerich] and everyone who was so welcoming when I arrived, and so understanding when I…uh, is there a sexier word for ‘failed’?”

Almost immediately after this was announced, Roxane Gay tweeted her interest.

When Michele Wells, the Vice-President of of Warner Bros. and DC Comics responded asking if she was serious, Gay confirmed that she was and said that she would send an email over.

yesssss roxane gay can totally give us the batgirl movie we all deserve <333 pic.twitter.com/S9JmcTst9l

I am already in line to buy tickets for this movie pic.twitter.com/N00BlaB934

You've got my coins. pic.twitter.com/buZmShXpqr

OH MY GOD I CANNOT IMAGINE A BETTER SCENARIO

You’re gonna write it AND be Batgirl?? 🏆

If Gay does get the role, this won’t be the first time that she’s written for this genre. Gay is currently writing the World of Wakanda series, which is a spin-off from Marvel’s Black Panther series. The series was nominated for a GLAAD award, in the Outstanding Comic Book category, earlier this year.