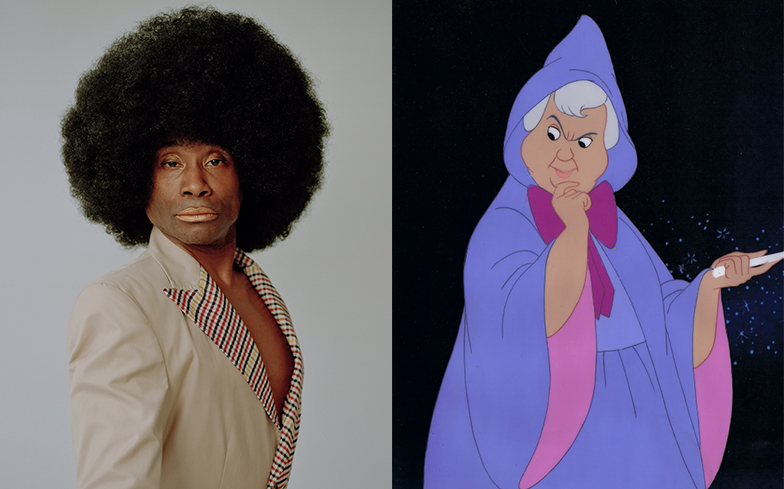 The upcoming live-action remake of Cinderella has been delayed.

The film follows in the footsteps of Mulan, Black Widow, A Quiet Place 2, No Time to Die, The Eternals, The New Mutants and Wonder Woman: 1984, all of which have been postponed due to growing concerns over the coronavirus pandemic.

According to People, the Sony Pictures film has a new release date of 5 February, 2021.

Described as a modern reimagining of the iconic fairytale, the new adaptation will star Camila Cabello as the title character – in her acting debut – while Billy Porter will step into the role of Fairy Godmother, but with a queer twist.

In an interview with CBS, the Pose star – who will be the first man to portray the iconic character – said: “It hit me when I was on the set last week, how profound it is that I am playing the Fairy Godmother — they call it the Fab G. Magic has no gender.

Porter continued to say that this version of Cinderella will be “a classic fairytale for a new generation” and opined that the “new generation is really ready, the kids are ready” and that it’s “the grownups that are slowing stuff down.”

James Corden is set to produce the film, alongside his Fulwell 73 partner Leo Pearlman. Kay Cannon, directed of Blockers and writer and producer of the Pitch Perfect film series, has signed on as lead writer.

Related: A list of LGBTQ shows, films, tours and music releases affected by the coronavirus.