Billy Porter set to make an appearance on Sesame Street 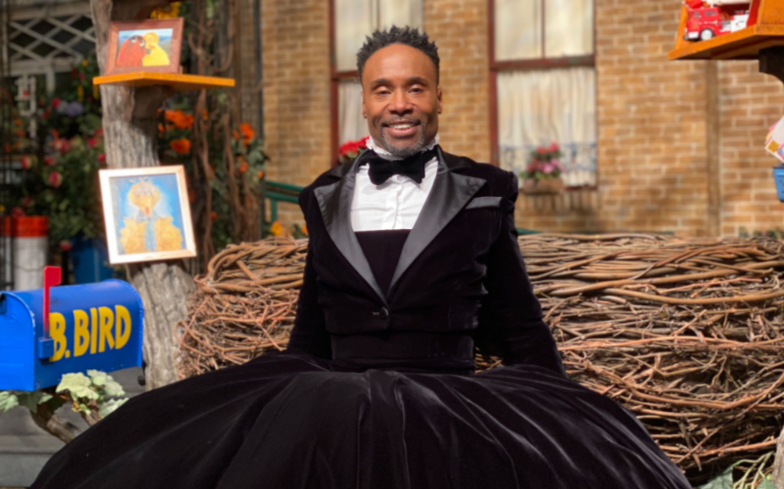 And the iconic tuxedo gown will be making another appearance.

Legendary actor Billy Porter, who for the record always has the best outfits wherever he goes, will be making an appearance on an upcoming edition of Sesame Street.

The news was announced on the official Sesame Street Twitter page, although it wasn’t confirmed when Porter’s edition would air. “An iconic day with an iconic person. Thanks for visiting Sesame Street, @theebillyporter! #Season51”

And Porter was just as excited to be there, writing: “Y’all, talk about iconic… I was tickled to meet @elmo and the gang at @sesamestreet!”

Sadly, but all too predictably, some were outraged about the appearance, and a petition, that has been signed 23,000 times was set up, claiming parents were “outraged” by his appearance. The petition claims that Porter’s appearance will be ‘normalising’ drag queens and being transgender.

However, many more people were over the moon with Porter’s upcoming appearance.