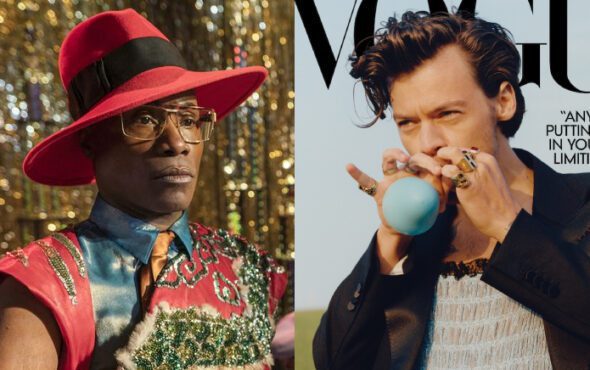 The former One Direction star made history as the first-ever male to grace the cover of the magazine and was photographed in a Gucci dress for the occasion.

In an interview with The Sunday Times, Porter says that all Styles had to do for the opportunity is “be white and straight.”

“I feel like the fashion industry has accepted me because they have to,” the Pose star explains. “I’m not necessarily convinced and here is why. I created the conversation [about non-binary fashion] and yet Vogue still put Harry Styles, a straight white man, in a dress on their cover for the first time.”

Porter goes on to add that he is “not dragging Harry Styles” but that more suitable people could have been found for the iconic cover.

He states: “I’m not dragging Harry Styles, but he is the one you’re going to try and use to represent this new conversation?

“He doesn’t care, he’s just doing it because it’s the thing to do. This is politics for me. This is my life.

“I had to fight my entire life to get to the place where I could wear a dress to the Oscars and not be gunned now. All he has to do is be white and straight.”

Porter wore a Christian Siriano tuxedo dress to the Oscars in 2019, followed by a golden catsuit complete with wings to the Met Gala later that year.

The 52-year-old sees this as the start of men being more fluid with their fashion, something which is “just a fact.”

Read how the star is making and playing by his own rules: https://t.co/tQPLi5OEtj pic.twitter.com/AxZgxE68Rx 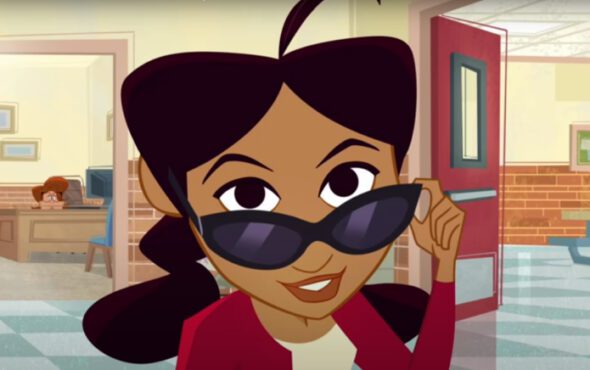 “I changed the whole game,” he says. “I. Personally. Changed. The. Whole. Game. And that is not ego, that is just fact. I was the first one doing it and now everybody is doing it.”

In his Vogue interview for the cover, Styles said he “never really thought too much about” what his clothing means.

“Clothes are there to have fun with and experiment with and play with,” he stated.

“What’s really exciting is that all of these lines are just kind of crumbling away. There’s so much joy to be had in playing with clothes.

“I’ve never really thought too much about what it means – it just becomes this extended part of creating something.”