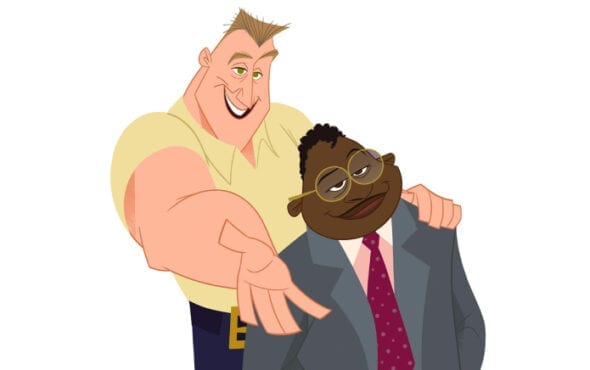 Disney+ is adding some diversity to the streamer with their upcoming Proud Family reboot.

Titled The Proud Family: Louder and Prouder, the series will see the return of the original cast and a few more high-profile names including Pose’s Billy Porter and Heroes’ Zachary Quinto as the franchise’s first ever gay couple.

Another new addition to the cast is EJ Johnson, who takes over the role of Michael Collins from Phil LaMarr. Michael is Penny Proud’s flamboyant best friend and son of the school coach who is often bullied for his non-conformity.

Announced in February, Louder and Prouder is currently in production at Disney Television Animation and will be released on Disney+ in 2022. Bruce W. Smith and Ralph Farquhar, who led the original series, return as executive producers.

Calvin Brown Jr is the co-executive producer and story editor, Jan Hirota is producer and Eastwood Wong is art director.

Proud Family originally ran for two seasons between 2001 and 2005 before concluding with a television movie. The series received critical acclaim and was nominated for several awards throughout its run.

The entire series is now available to stream on Disney+.

Get an excluisve first look at Zachary Quinto and Billy Porter's new characters in '#TheProudFamily: Louder and Prouder.'​ https://t.co/CXdsZzdexS