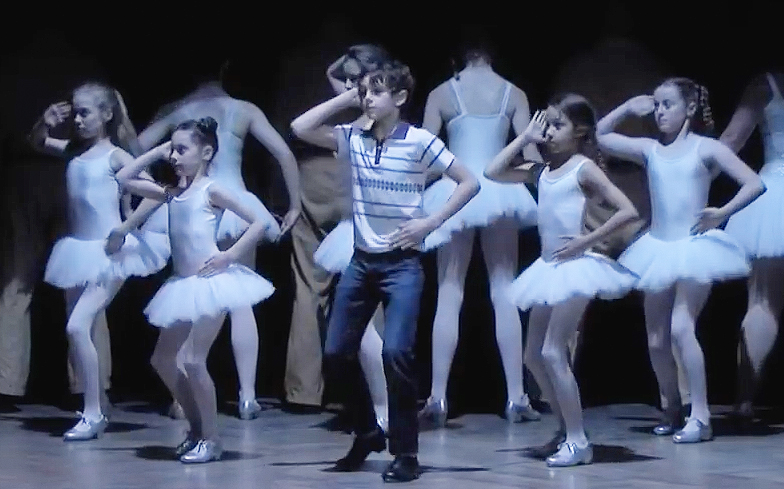 Fifteen performances of the musical Billy Elliot have been cancelled in Hungary after right-wing media claimed it was being used as “rampant gay propaganda”.

The show was being held at the Hungarian National Opera in Budapest, but ultra conservative website Magyar Idok published an article clearly implying that its theme threatens the institution of the family and that it could turn children gay.

“The propagation of homosexuality cannot be a national goal when the population is getting older and smaller and our country is threatened by invasion,” the report stated, according to CNN.

“Our government is trying to … help family prosperity with a lot of tools and money, so it’s inexplicable and intolerable that a leading state institution is going against this intention and that it makes quite a few youngsters miserable, who would have not gone this direction by themselves.”

Responding to the media coverage, director of the opera, Szilveszter Okovacs, stated: “As you know, the negative campaign in recent weeks against the Billy Elliot production led to a big drop in ticket sales and for this reason, we are canceling 15 performances in line with the decision of our management.”

The cancellation of Billy Elliot comes despite the production already having cut the show’s only gay character, Billy’s friend Michael, from the Nation Opera show.

For those who haven’t seen the 2000 film of which the musical is based on, it tells the story of a young boy growing up in north-eastern England during the 1984-85 coal miners’ strike.

The 11-year-old has a passion and talent for ballet dancing, rather than sport he’s encouraged to participate in such as boxing.

Billy Elliot the musical launched in the West End back in 2005, with music created by Elton John.