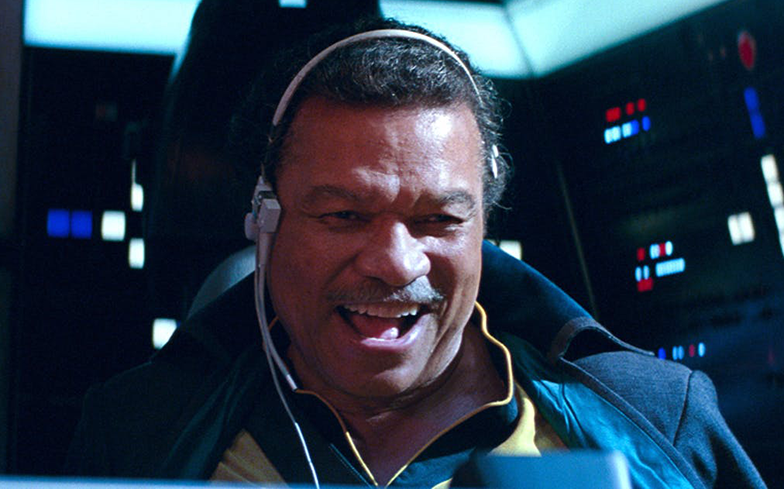 The character was portrayed as pansexual in Solo: A Star Wars Story.

In Solo: A Star Wars Story, legendary character Lando Calrissian was portrayed as pansexual, something that was praised by the actor who portrayed him in the film, Donald Glover.

However, the actor who originally portrayed the character, Billy Dee Williams, did not agree with the direction that the character took in the film. Speaking to Rolling Stone, he said: “I think that’s the reason they didn’t have the success they could have had.

“Because they were going for something that was topical, instead of an adventure that’s far beyond those questions.

“If you’re talking about this huge, incredible story, why lock yourself into this tiny moment between a character like Lando and his robot friend?”

The remarks came after Billy Dee Williams had to clarify comments which some people took as him coming out as gender-fluid. In an interview with Esquire, Billy described himself as a “relatively colourful character who doesn’t take himself or herself too seriously.

“And you see I say ‘himself’ and ‘herself,’ because I also see myself as feminine as well as masculine,” he revealed to the publication. “I’m a very soft person. I’m not afraid to show that side of myself.”

The actor had to explain to the New York Times that he didn’t identify as gender-fluid, admitting that he had no knowledge of what the term meant. “I was talking about, I think that men should get in touch with their female self,” he explained.

Star Wars director JJ Abrams hinted that there might be LGBTQ characters within the new film, although he ruled out the possibility of it being between Resistance star fighter Poe Dameron and former First Order trooper Finn.

“In the case of the LGBTQ community, it was important to me that people who got to see this movie feel that they’re being represented in the film,” he teased.