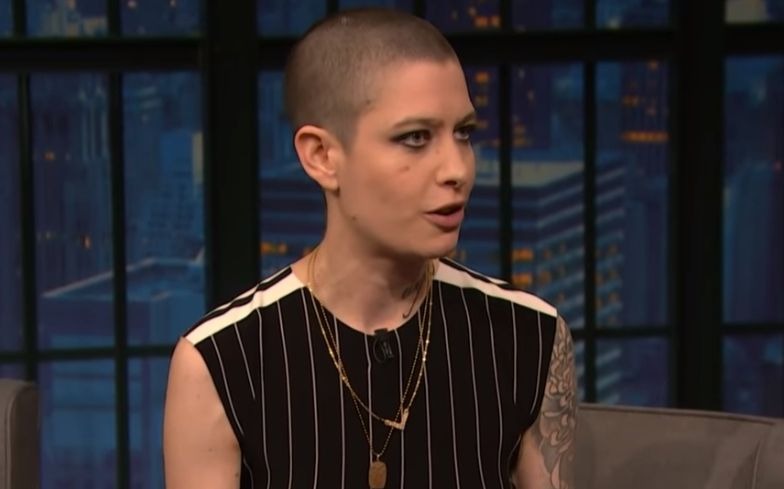 Asia Kate Dillon has opened about how their Billions character helped them understand their own gender identity.

“Prior to reading the character breakdown for Taylor, I was familiar with the terms non-binary, gender non-conforming, transgender, and I even identified as gender fluid,” Asia said.

“But all of the transgender [or] non-conforming, non-binary people I knew had taken some medical step to transition to fully come into their identity.”

Asia then opened about about difficulties in defining their gender identity when they were younger, saying: “From a young age, I knew that I wasn’t a boy or a girl, but I certainly didn’t have the language for it.

“Nor did I have any representation either of a real person or a fictional character who was non-binary but hadn’t changed their body.”

However, as they did research, they came to understand that sex and gender were two different things.

They continued: “For me, it just came together. We all have an assigned sex. A gender identity is placed on top of that. I don’t need to change my body in order to be valid as a non-binary person or as a trans person. And I was finally able to fully feel free to live in who I am, in my identity.”

Billions is a series is loosely based on the activities of Preet Bharara, the former U.S. Attorney for the Southern District of New York, and his legal battles with hedge fund manager Steve Cohen of S.A.C. Capital Advisors.

Season 4 of Billions premieres in the US tonight at 9pm ET on Showtime.