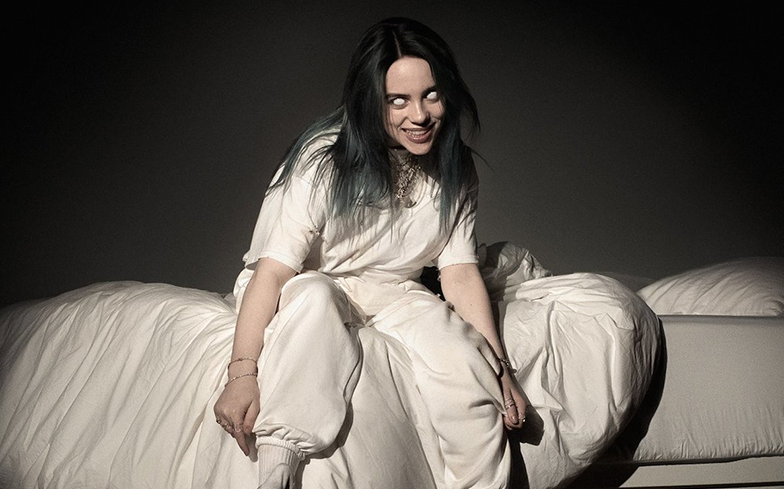 “I tried so hard to not make it in any way offensive.”

Billie Eilish has responded to the backlash over her new single Wish You Were Gay.

In an interview with Pop Buzz, the 17-year-old artist explained: “First off I want to be so clear that it’s so not supposed to be an insult. I feel like it’s been a little bit misinterpreted. I tried so hard to not make it in any way offensive.

When the pop ballad was released earlier this week, the American singer-songwriter was accused of queer-baiting because of lyrics such as: “I can’t tell you how much I wish I didn’t wanna stay / I just kinda wish you were gay.”

Fans also expected the star to be singing about a woman.

The track is the fourth single taken from her highly-anticipated debut album, When We All Fall Asleep, Where Do We Go?

It follows songs such as You Should See Me in a Crown, When The Party’s Over and Bury a Friend, the latter of which became her highest charting single in the US, UK, Australia and Canada.

The album is set to be released on 29 March. Listen to Wish You Were Gay below.