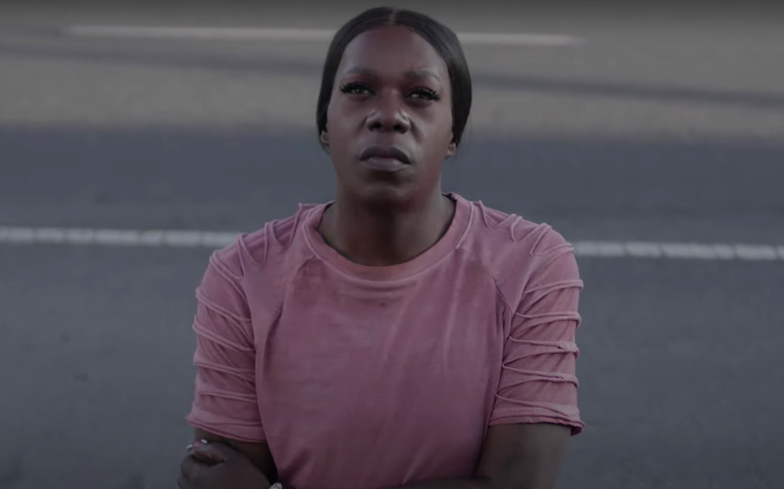 The first trailer for Freedia Got A Gun is here.

The World of Wonder production, which will premiere at this year’s AFI Docs Virtual Film Festival, follows bounce legend Big Freedia as she explores the ongoing gun violence epidemic in the United States.

Freedia, who tragically lost her brother Adam Ross to gun violence in 2018, will share narratives from mothers, fathers and children who have been personally affected by the epidemic, which disproportionately affects Black commuities.

An official synopsis for the powerful – and timely – documentary reads: “Though their experiences may differ, they all share a common goal: to make the streets safer for the next generation.”

Michael Lumpkin, Director of AFI Festivals, said it’s “important to expand our perspectives and listen to voices that may differ from our own, and this year’s festival includes a diverse range of insights and experiences for audiences to share in.”

He added: “These films explore political and social issues in the United States and across the globe, introducing us to the next generation of leaders and shedding new light on figures of the past.”

The film, directed by Chris McKim, will also follow Big Freedia as she shares her journey from growing up as a Black gay man in New Orleans to becoming one of the most renowned entertainers in the industry.

Watch the trailer for Freedia Got A Gun below.