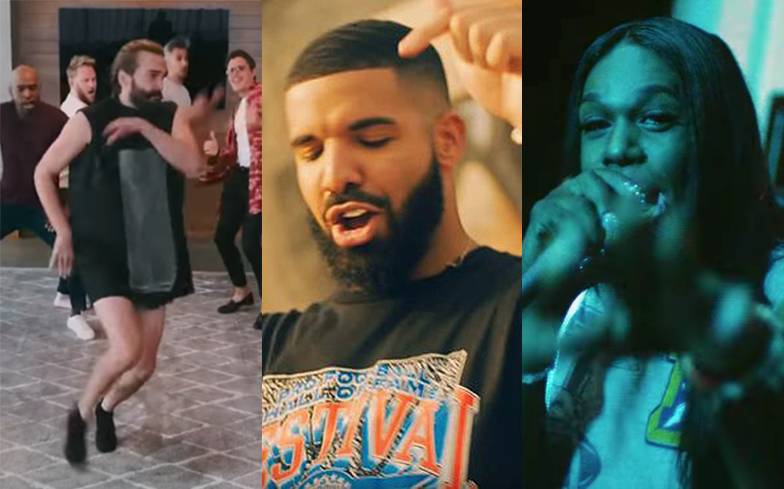 Drake continues to dominate the charts with his fifth studio album Scorpion, and now one of the biggest hits from the record, In My Feelings, has finally been given a star-studded music video worthy of its viral status.

Filmed in New Orleans, the eight-minute clip sees cameos from Phylicia Rashad, La La Anthony, and comedian Shiggy, who created the #InMyFeelingsChallenge dance which helped the song become to popular.

The video also features an appearance from Big Freedia, widely credited for helping bring bounce music to the mainstream, who previously lent her voice to the intro of Drake’s hit single Nice For What and Beyoncé’s Formation.

Drake’s decision to properly credit Freedia by having her in the video has gone down very well with fans on social media.

DRAKE DID EVERYTHING RIGHT FOR THE “IN MY FEELINGS VIDEO”

Paid homage to all the credited artists!

& all the viral folks?

The end credits features a number of famous faces doing the #InMyFeelingsChallenge, including DJ Khaled, Dua Lipa, Ciara, Will Smith, the cast of hit Netflix show Stranger Things, and even the Fab Five from Queer Eye.

Give the video a watch below.