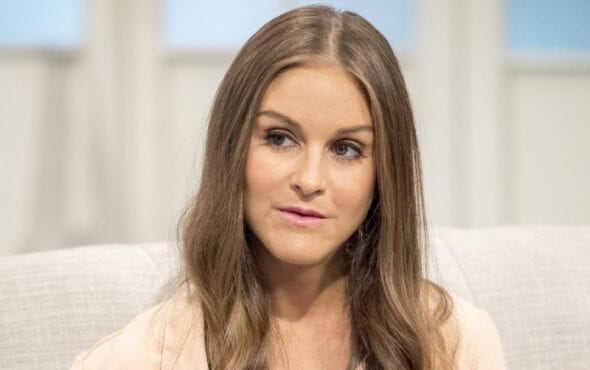 The iconic TV personality was a beloved figure in the Big Brother franchise.

According to a report from Deadline, Big Brother star Nikki Grahame has tragically passed away this past Friday (9 April).

A representative from her team confirmed the news in a statement.

“Nikki Grahame passed away in the early hours of Friday 9th April 2021. Please respect the privacy of Nikki’s friends and family at this tragic and difficult time,” they said.

No cause of death was given but according to the beloved star’s GoFundMe page, the 38-year-old was battling anorexia and looking to raise funds to attend a specialist clinic for help.

One of Grahame’s close friends, Leon Dee, released a statement via the page.

“It breaks our hearts to know that someone who is so precious was taken from us at such a young age,” he wrote.

“Nikki not only touched the lives of millions of people, but also her friends and family who will miss her immensely.

“Full details will be released as and when we know them. All donations have been greatly appreciated and it was heartwarming for everyone including Nikki to see how much she was loved.”

Grahame won the hearts of reality TV fans for her infectious personality and quote-worthy appearances on the popular series, Big Brother.

She made her debut in the seventh series of the UK version and later competed on Ultimate Big Brother, Big Brother Canada, the 16th season of Big Brother UK and starred in her own series, Princess Nikki.

Grahame notably opened up about her battle with anorexia in two books, Fragile and Dying To Be Thin.

“I am so desperately sad to hear about Nikki Grahame x my thoughts are with her friends and family xx she was the funniest most bubbly sweetest girl x,” she tweeted.

I am so desperately sad to hear about Nikki Graham x my thoughts are with her friends and family xx she really was the funniest, most bubbly sweetest girl x❤️❤️❤️💔