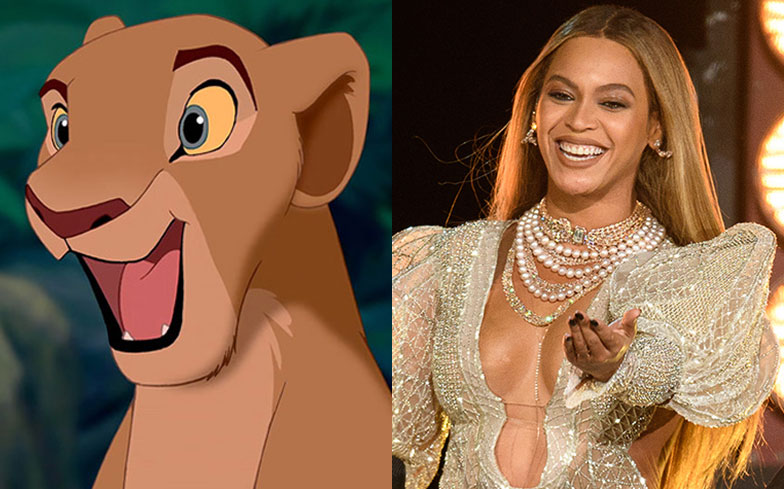 It’s time to join the Circle of Life as Beyoncé will officially star as Nala in Disney’s live-action remake of The Lion King. Jon Favreau’s production will be released in 2019 and feature an all-star cast.

Walt Disney Studios confirmed the news via a graphic posted online – featuring the full leading cast of the live-action remake. And, as expected, it’s rather darn epic!

James Earl Jones will reprise his role of Mufasa, the same role he voiced in the 1994 animated film – Donald Glover will join him in voicing adult Simba. They’ll be accompanied by John Oliver, Seth Rogen, Chiwetel Ejiofor and Alfre Woodard, among others.

This live-action take comes after Disney’s great success with The Jungle Book and most recently Beauty and the Beast.

It’s not yet known if the remake will feature any new songs, although we’re all hopeful Bey gets a new song all of her own.

Related: Laverne Cox is working on a secret project with Beyoncé – but what is it?

This isn’t the first time we’ve seen Beyoncé slaying in a movie. Her appearance in Dreamgirls saw us all realise the music sensation could serve it up as an actress in front of the camera – like we had any doubt.

The Lion King is now playing on stage on Broadway, the West End and around the globe. It remains one of Disney’s most successful movie and stage musicals.