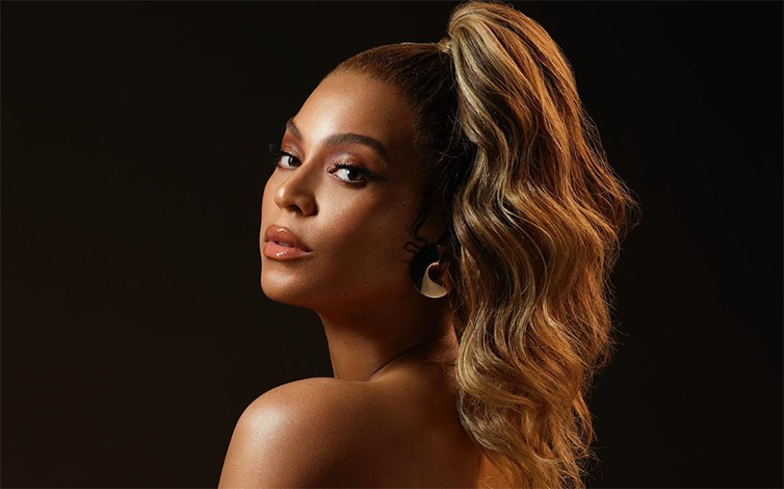 “Diversity and inclusion go beyond race.”

Beyoncé has once again shown her love and support for the LGBTQ community.

In a new interview with Elle Magazine, the performer answered questions from her fanbase, where one noted that she shows “many shades of black and brown skin tones, various sizes, and representation of members of the LGBTQIA community”.

After being asked why inclusion and representation is important within her work, Beyoncé responded: “For me, it is about amplifying the beauty in all of us. I rarely felt represented in film, fashion, and other media.

“After having a child, I made it my mission to use my art to show the style, elegance, and attraction in men and women of color. We are living in a beautiful time of real progression towards acceptance.

The star concluded by saying: “Diversity and inclusion go beyond race.”

This week, Beyoncé announced details of her gender-neutral Ivy Park collection with Adidas (due for release 18 January), which she describes as “mixing high and low, sportswear with couture, even masculine and feminine”.

“I appreciate the beauty of gender-neutral clothing and breaking the so-called fashion rules,” she explained. “I took a chance on myself when I bought my company back. We all have the confidence in us to take chances and bet on ourselves.”

Earlier this year, Beyoncé and Jay-Z gave a powerful speech after being presented by GLAAD with the Vanguard award, which is given to allies who have made a significant impact on promoting acceptance for the LGBTQ community.

Jay Z mentioned his mother Gloria Carter during his speech, who came out as gay a few years back while Beyoncé honoured her gay uncle, getting choked up when mentioning his battle with HIV.

“I want to dedicate this award to my uncle Johnny, the most fabulous gay man I have ever met, who helped raise me and my sister,” Beyoncé said. “Witnessing his battle with HIV was one of the most painful experiences I’ve ever lived.

“I’m hopeful that his struggle served to open pathways for other young people to live more freely. LGBTQIA rights are human rights. Whether it’s our fans or our family, the LGBTQI community has always supported us and lifted us up. And we thank you.”

Related: Pop emergency! Beyoncé and Adele have recorded a song together.