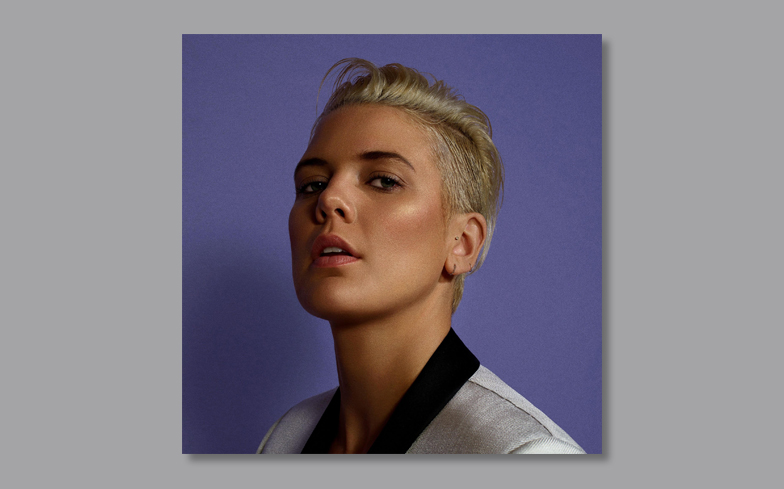 Aussie pop kween Betty Who hasn’t released a full-length studio album since her 2017 sophomore effort, The Valley, which featured electropop tracks such as Human Touch, Wanna Be and I Love You Always Forever, the latter of which became her first top ten hit in her native country.

Since then, she’s departed from major label RCA and dropped bop after bop, most of which appear here on her self-titled third album, which is… fan-fucking-tastic, hence the (rare) five star rating.

Betty is everything we could possibly want from a pop record, with massive breakup anthems and romantic, sexually liberated slow-jams, all of which take influence from the 80s and 90s. Although the singles (Ignore Me, Taste and I Remember) have been bop central, the album tracks are honestly on another level.

Marry Me is the female equivalent of Bruno Mars’ 2011 hit Marry You and a future wedding staple. “Damn you’re looking fine in your tux, nothing could be better than love,” she tells her lover on the track. On Between You Me, she yearns for more than friendship, telling her love interest: “Don’t wanna give myself away, because I’m trying so hard not to say, just between you and me I can feel something, I’m wondering if you do too?”

However, the feistier moments occur on Old Me, an uptempo kiss-off to a shitty ex on which she proclaims: “Here I am I made it through, this is me forgetting you. Now something’s different, I’m feeling like the old me, no you cannot control me.” She channels this fiery attitude on the NSYNC-inspired eleventh track, The One, which is without-a-doubt the album’s standout moment and obvious pick for next single. “If I’m not the one, good luck finding something better,” Betty sings on the 90s homage. “You better recognise that you’re wasting all my time if I’m not the one.”

It all culminates with the wistful, yet powerful romantic number, Stop Thinking About You. You know how some albums lose their way after you listen to the singles and whatnot? Nah. Each track could be a single, and we have a feeling this’ll become the next obsession from pop music fanatics. Remember how you felt when you listened to Carly Rae Jepsen’s second album, Emotion? Yeah, this is similar.