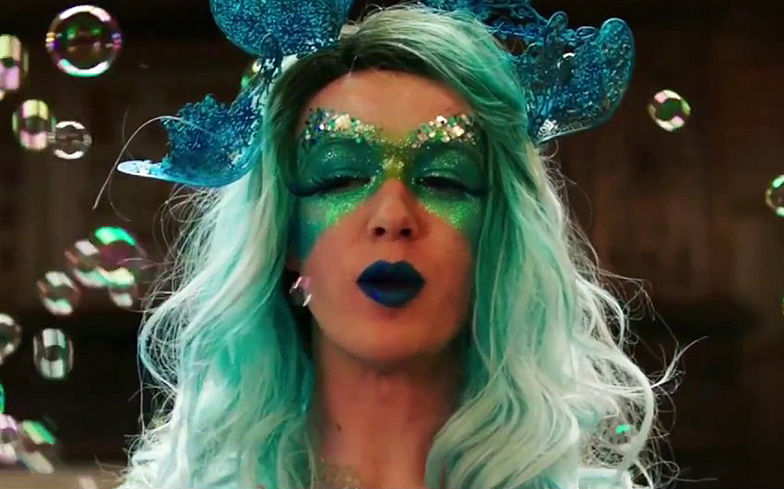 “You can call me a freak, okay? You’re all freaks too.”

The big-screen adaptation of James St. James’ award-winning novel, Freak Show, is due out next month, and a new trailer gives us a better look at the roles played by LGBTQ icons Bette Midler and Laverne Cox.

Freak Show tells the story of Billy Bloom (Alex Lawther), an eccentric teenager who describes himself as a “gender-obliviator”.

When he’s sent to an ultra-conservative Red State high school by his mother Muv (Bette Midler) and faces relentless bullies, Billy decides to fight back on behalf of the misunderstood ‘freaks’ of the world – and run for Homecoming Queen in the process.

Freak Show is released in cinemas and on demand 22 June.