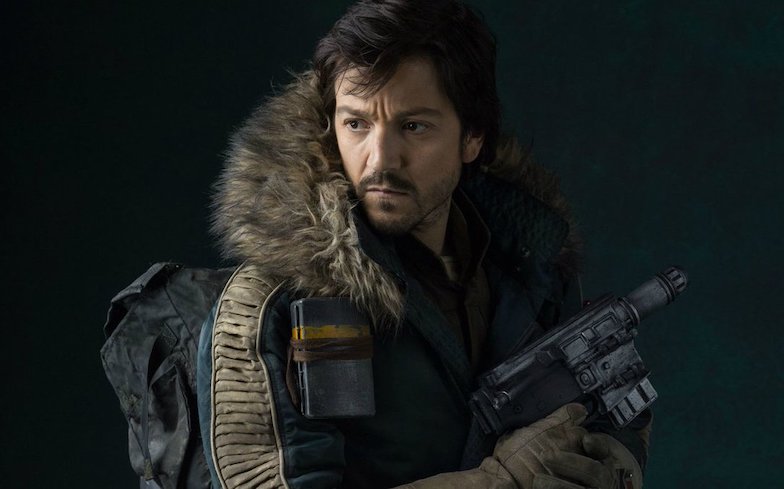 It was initially reported that Diego Luna would be playing a trans character in Berlin, I Love You.

The director of Berlin, I Love You, Fernando Eimbcke, has clarified that Diego Luna’s character is not transgender, but is a drag queen.

Initial reports said that Diego Luna’s character was transgender, and his casting as a cisgendered male drew a lot of criticism, with similarities drawn to other cis people playing trans roles.

Back in July, Johansson stepped down from playing transgender man Dante “Tex” Gill in the upcoming biopic Rub and Tug, after receiving widespread backlash from the LGBTQ community.

“In light of recent ethical questions raised surrounding my casting as Dante Tex Gill, I have decided to respectfully withdraw my participation in the project,” she said in a statement.

“Our cultural understanding of transgender people continues to advance, and I’ve learned a lot from the community since making my first statement about my casting and realize it was insensitive.

The confusion about Luna’s character’s gender seems to stem around a scene in a now-deleted YouTube clip where Luna’s character discusses sexuality and gender identity with a young male, played by Michelangelo Fortuzzi.

Releasing a statement about the scene, Eimbcke wrote: “When the TEENAGER asks for a man’s kiss, the DRAG QUEEN answers, ‘You know baby, technically right now you’re in front of a woman, so it’s not gonna work.'”

He added: “But the TEENAGER insists: ‘But, you’re a man’ and the DRAG QUEEN answers: ‘It’s a little more complicated than that.'”

“He’s answering to a simplistic statement. A transgender woman’s response would be: ‘No, I’m not a man. I’m a woman.’ The DRAG QUEEN’s answer reveals his conviction that binary statements don’t define our identities.”