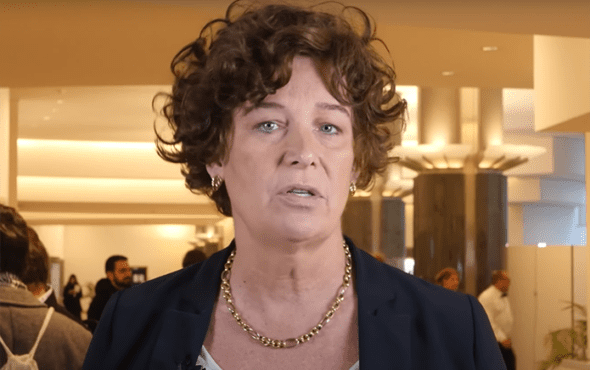 Petra De Sutter has broken through barriers to become the most senior transgender politician in Europe.

De Sutter made history on Thursday, October 1 as she was appointed as Belgium’s new deputy prime minister. As a part of Belgium’s coalition government, De Sutter is now the highest appointed transgender political representative in the EU.

“Incredibly grateful for the confidence I have received from my party!” De Sutter wrote on Twitter, “I can do whatever it takes to relaunch our country and work on a new future for all Belgians together with that government!”

This isn’t the first time De Sutter has has created history. The politician was the first Belgian transgender woman on a parliamentary list in the 2014 for the European Parliament election.

A year later, she become the first openly transgender Belgian MP and won a seat as an MEP in 2019.

Speaking to Sister of Europe, the MP explained how she didn’t “want to be reduced to my transgender past, it’s [only] one part of my identity. I have many others. I want people to talk about me because of my work, because of my political actions.”

De Sutter’s appointment as deputy MP has been widely accepted and acknowledged as a progressive step forward for trans politicians.

“We are delighted that a member of the trans community has been appointed,” Matt Beard, executive director of international advocacy group All Out said speaking to the Thomson Reuters Foundation.

“Petra’s appointment is a calling and an inspiration to governments across the world to increase trans representation in senior positions.”

I am proud that in 🇧🇪 and in most of 🇪🇺 your gender identity does not define you as a person and is a non-issue. I hope that my appointment as Minister and deputy PM can trigger the debate in countries where this is not yet the case. #fighttransphobia pic.twitter.com/WdgHu2gyy6