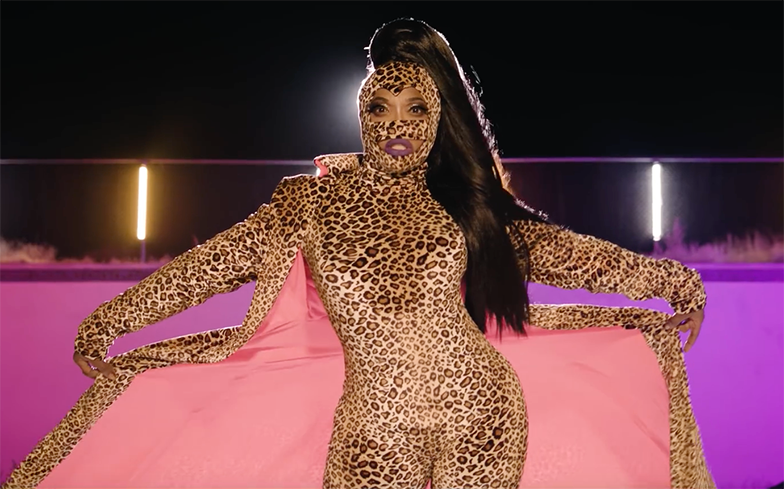 The inaugural winner of RuPaul’s Drag Race has revived her character from Drag Up Your Life, the iconic collaboration between Bebe and her fellow All Stars 3 queens, Trixie Mattel, Shangela, BenDeLaCreme and Kennedy Davenport.

The song’s chorus also samples her gag-worthy verse from the track. Let’s remind ourselves of that shall we?

We are living for this musical extension of Bebe’s Jungle Kitty character, and we’re sure you’ll be too.