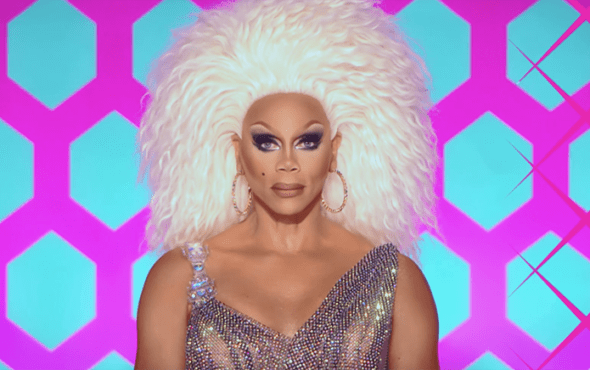 The highly-anticipated second season of RuPaul’s Drag Race UK will air in early 2021.

BBC Three and World of Wonder also announced that the werkroom doors will be opened for a third season.

“Also, because we’re so excited about it and can’t keep it a secret, we wanted to share the news now that there is going to be a third series as well. It’s been a huge hit for us and we love it as much as you do so we’re delighted that we can continue our relationship with World of Wonder and can bring even more Drag Race to BBC Three.”

Fenton Bailey and Randy Barbato, World of Wonder Co-Founders and Executive Producers, said: “Sashay away 2020. 2021 is just around the corner, and with it not one but two seasons of RuPaul’s Drage UK. We are thrilled to be doing our part to make 2021 much betta!” For those who think they embody charisma, uniqueness, nerve and talent, you can apply for season three of RuPaul’s Drag Race UK at rupaulsdragraceuk.com/casting. The deadline to register interest is 14 November.

Production was shut down on the second season of Drag Race UK in March due to concerns over the coronavirus pandemic, but according to Alan’s comments on 20 October, it will resume filming in a “fortnight”.

“It’s good for some of the drag queens who maybe their sewing wasn’t that good – because in the lockdown, if they’ve got any sense, they’d be on that sewing machine, with that pedal down!” Alan told Lorraine. “No excuse.”

Dawn French recently confirmed that she will make an appearance on the second season.

During the latest episode of Jessie Ware’s podcast Table Manners, the Vicar of Dibley revealed: “Here’s a little scoop I’m going to give you.

No other guest judges have been announced so far, and the new set of queens have remained tight-lipped. While we wait, check out our list of ten sickening queens that we’d love to see sashay into the werkroom.