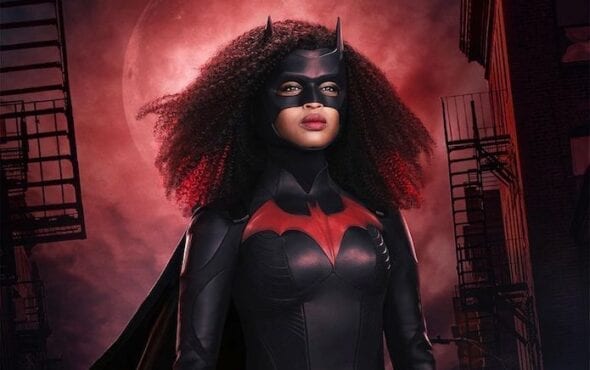 “It was important that viewers could tell by the silhouette that Batwoman was a Black girl.”

The CW show has unveiled a new look for Batwoman and we can’t get enough of it.

Javicia Leslie will join the series as Ryan Wilder, a plucky character who is currently unestablished in The CW universe of superheroes. The television network has described the character as “nothing like Kate Kane, the woman who wore the Batsuit before her.”

Leslie will replace the titular role previously held by Ruby Rose’s adaption of Kate Kane. Rose announced her departure from the show earlier this year.

She then fans and the Batwoman cast, crew, producers and studio for “coming on this journey” with her.

“It wasn’t an easy decision but those who know, know. I didn’t want to not acknowledge everyone involved and how big this was for TV and for our community. I have stayed silent because that’s my choice for now but know I adore you all,” she wrote.

Two months after Rose’s departure, it was announced that Leslie would be taking over the role as a “likeable, messy, a little goofy and untamed” character who will take over from Kate Kane. “I am extremely proud to be the first black actress to play the iconic role of Batwoman on television,” said Leslie. “And as a bisexual woman, I am honoured to join this groundbreaking show which has been such a trailblazer for the LGBTQ+ community,” said Leslie.

Javicia’s amazing new suit features a new cowl with red gauntlets over the forearms, a red belt, and shorter boots. Her character also pulls off bold red streaks in her hair.

“I love the fact that Ryan is becoming her own Batwoman – it’s her style, her swag, and her moment,” Javicia said.

“It was an honour to be able to collaborate with [executive producer] Caroline [Dries] and Maya. I felt it was important that viewers could tell by the silhouette that Batwoman was a Black girl.

“With the form-fitting suit and beautiful Afro, we definitely nailed it!”