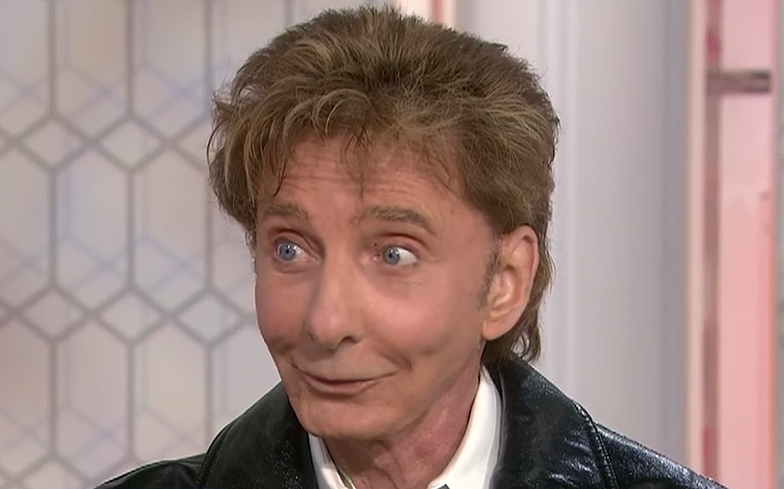 The star publicly acknowledged his sexuality in 2017, at the age of 73.

Despite saying that his sexuality was common knowledge, Barry Manilow has opened up about why he tried to keep it hidden, telling the Daily Mirror that coming out in the 70s or 80s would’ve “killed” his career.

Having now come out, he said: “It’s absolutely wonderful. I went through many, many years when I couldn’t do that. It would have killed my career. Immediately.

“As soon as the word got out, my career would have been over. It was stupid then but it was true. Everybody knew it, we had to watch out for making a mistake. Not that everybody didn’t know, people are very smart.”

He continued, saying: “I thought I wasn’t hiding anything, but I was also not publicising it. If I publicised it, especially in the 70s and 80s – no way.

“When I started, I knew I was gay, I had a hit record and I was on the cover of Teen Beat magazine. Now what do I do? I guess it became OK a couple of years ago.”

Speaking about the support he got from his fans, Barry said: “I knew they would be OK with it. All they ever cared about was my happiness. I think they were thrilled I had someone in my life like Garry.”

Barry Manilow had previously told People magazine that he worried about fan reaction to his coming out. “I thought I would be disappointing them if they knew I was gay. So I never did anything,” he said.

“When they found out that Garry and I were together, they were so happy. The reaction was so beautiful — strangers commenting, ‘Great for you!’ I’m just so grateful for it.”