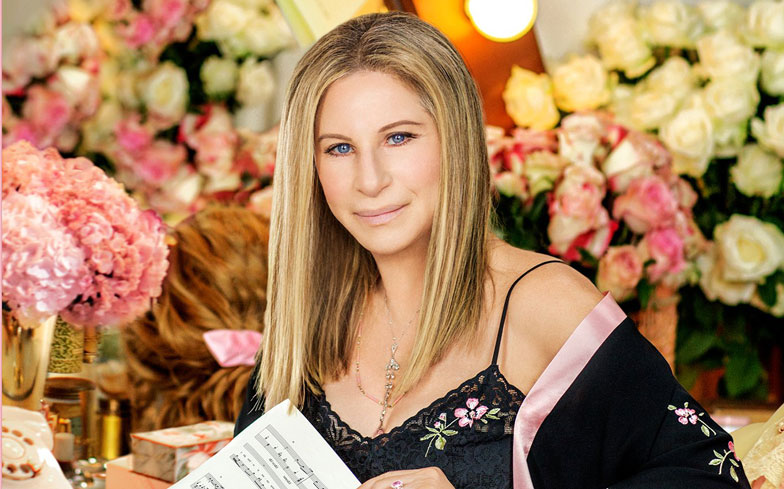 Who is a winner of 2 Oscars, 10 Grammys, 5 Emmys, the Special Tony Award, and 9 Golden Globes, is a gay icon, and is one of the greatest artists of the last 50 years? Barbra Streisand.

Who has been announced as the headline act at the British Summer Time festival this year? Also Barbra Streisand.

She will take the stage on Sunday 7th July in London’s Hyde Park, along with Celine Dion, Robbie Williams, Florence & The Machine, Lykke Li and special guests yet to be announced.

Official press for the BST festival referred to Streisand as “simply one of the best loved and most decorated artists in any medium alive today”.

We couldn’t agree more. The performance will be her first concert in the UK since performing at The O2 in 2013, and will no doubt include songs from her 2018 album Walls, which was heavily critical of the Tr*mp administration.

Pre-sale tickets for the festival are available here.

Related: Babs at 75: Here’s 5 Barbra Streisand performances we can’t get enough of.