Banned lesbian film Rafiki has been given a UK release date 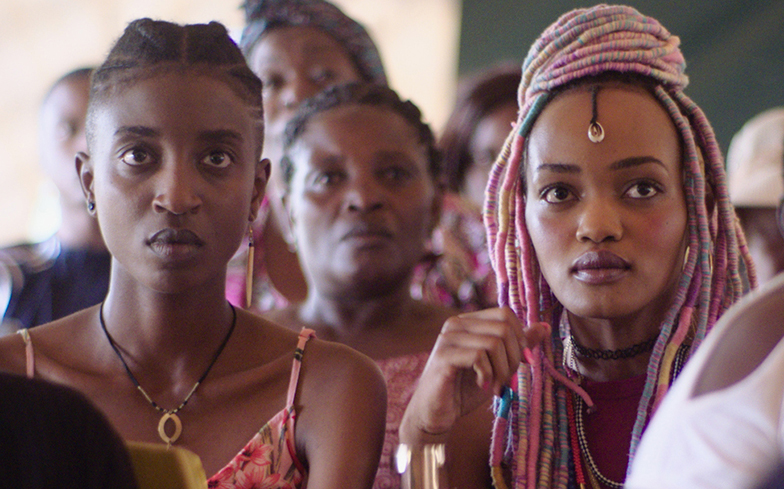 Rafiki is finally getting a UK cinema release from 12 April.

The critically-acclaimed film was controversially banned in its home country by the Kenya Film Classification Board, who said the film had “clear intent to promote lesbianism in Kenya contrary to the law”.

It was later unbanned for just seven days to ensure it could compete for Best Foreign Language Film at the Academy Awards, and consequently made history by becoming the second-highest grossing Kenyan film of all time.

The film is described as “a gentle love story of the blossoming romance between two young Kenyan women, Kena (Samantha Mugatsia) and Ziki (Sheila Munyiva), who fall in love despite their differences and societal prejudices.”

There will also be two very special screening in Manchester, one featuring a Q&A with director Wanuri Kahiu (Sunday 14 April) and another accompanied by a DJ set (Thursday 18 April). You can find the full list of UK screenings here.

Watch a trailer for Rafiki below.