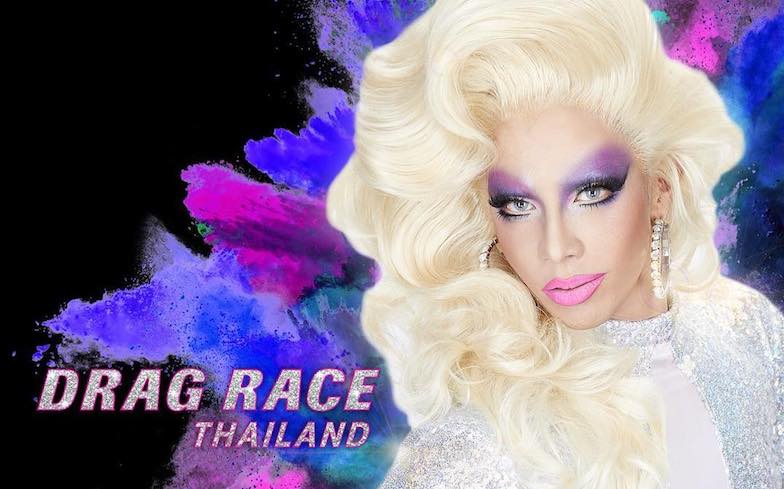 “I hope I bring in something new and relevant. Drag is a passion, something that should be spread – like a disease!”

Yaaas! Half Thai-half Taiwanese queen Pangina Heals has been announced as the co-host of Thailand’s highly-anticipated debut season of Drag Race.

The drag star will host the RuPaul’s Drag Race spin-off alongside stylist and designer Art Arya.

In an interview with NewNowNext, she said: “I want to bring a lot of culture from the Thai side and the craft and nitty-gritty details we’ve been trained to see.

“I also understand the Western side of drag after four years in L.A., so merging those two cultures together I hope I bring in something new and relevant. Drag is a passion, something that should be spread – like a disease!”

Can we get a ‘yaaas kween’?

Be prepared to say it one more time for her co-host Art Arya, who is slaying in this promotional photoshoot.

Last week, we were given a sneak-peek of Drag Race Thailand’s logo, runway and workroom, and hunties, it looks ah-mah-zeng, and doesn’t stray too far from the original version. See here.

Related: Shantay you slay! 10 of the most iconic RuPaul’s Drag Race lip syncs ever.