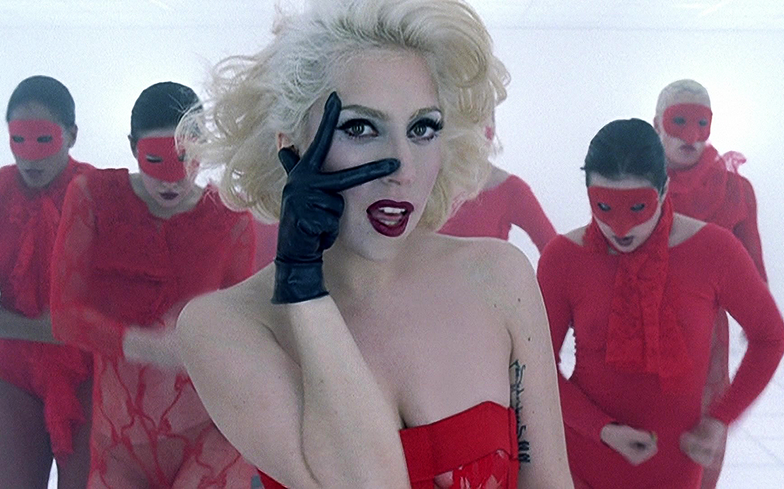 Music critics made the announcement on Billboard.

Bad Romance has been named by music critics as the best music video of the 21st century. Commenting on the video, critics made reference to the music videos of Poker Face, LoveGame and Paparazzi.

They continued, writing that the video “offered a glimpse into an entire cinematic world that thrilled and disturbed in equal measure, expanding the possibilities of what a music video could achieve.”

The costumes that are featured throughout the video were also praised, fitting in with the album’s title, The Fame Monster. The storyline of the video was praised, and how the choreography “cemented the branding and iconography” of Gaga’s fans.

Finishing off their commentary, they said: “Bad Romance was a supernova reminder that there was still so much room to push the art form — and that no one was more game to lead the charge than the free bitch herself, baby.

“It’s fitting that the video ends with the singer torching the place and everything in her path, lying among the embers and shooting sparks out of her pyro-bra.

“With Bad Romance, she took the old standard for great music videos and set it aflame, then got to work building a new one.”

Other videos included in the top ten were Work It by Missy Elliott, Formation by Beyoncé, Toxic by Britney Spears, Single Ladies (Put a Ring on It) by Beyoncé and This is America by Childish Gambino.

Other music videos in the Top 100, included Chandelier (Sia), California Gurls (Katy Perry), Dirrty (Christina Aguilera), Boys (Charli XCX), Oops… I Did It Again (Britney Spears), Umbrella (Rihanna), Call Your Girlfriend (Robyn), Come Into My World (Kylie Minogue), Hung Up (Madonna) and How to Be a Heartbreaker (Marina and the Diamonds).

And as it has been named the best music video, it’s only fitting to watch it below.