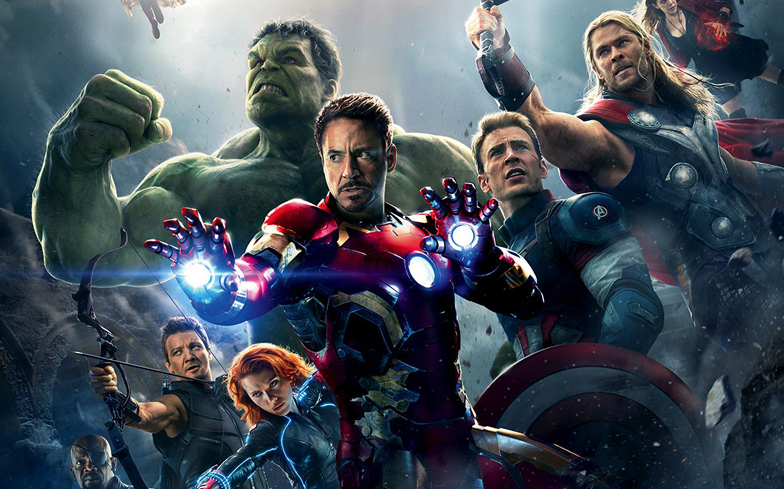 Marvel has announced plans for an openly gay superhero to join the Avengers next year for a new series of comic books.

Living Lightning will be rejoining the Avengers for a storyline titled No Surrender, which will run from issues #675 to #690.

The hero – whose everyday name is Miguel Santos – was first created back in 1990 was created by writers Dann Thomas and Roy Thomas and artist Paul Ryan.

He appeared in Avengers West Coast #63, and his origin story saw him attempt to clear his father’s name by taking on the Legion of the Living Lightning.

Of course, with this being Marvel is results in him accidentally finding himself having the power to control lightning and even turn into living lightning himself, hence the name.

“We [were looking] for an entry-level character, a person who makes sense coming into the world of the Avengers and, to some degree, being the viewpoint of the reader,” editor Tom Breevort told Comic Book Resource about the No Surrender storyline. Related: This Marvel superhero just had his first gay kiss, and it was adorable

“He’s suddenly been thrown into the deep end as one of the key players in trying to keep the world safe and deal with these massive crises that the Avengers deal with.

“He gets to see that from a ground level and very human perspective… This isn’t a level that Miguel is used to or comfortable with having to work on.”

Miguel Santos came out as gay in an issue of Great Lakes Avengers, and once thought the acronym GLA stood for Gay/Lesbian Alliance.

“He’s gay. Get over it,” Great Lakes Avengers writer Dan Slott said of the decision to out Living Lightning at the time. “Previous girlfriends? Beards. Or relationships that just didn’t work—because Miguel hadn’t come to terms yet with who he really is.

“Miguel is a gay superhero and a wonderful role model.”

With Living Lightning’s reintroduction into the main Avengers for the comic book series, let’s hope Marvel Studios have plans for the character to make his big-screen debut soon too.