The Avengers: Infinity War trailer is finally here and it’s everything we’d hoped for 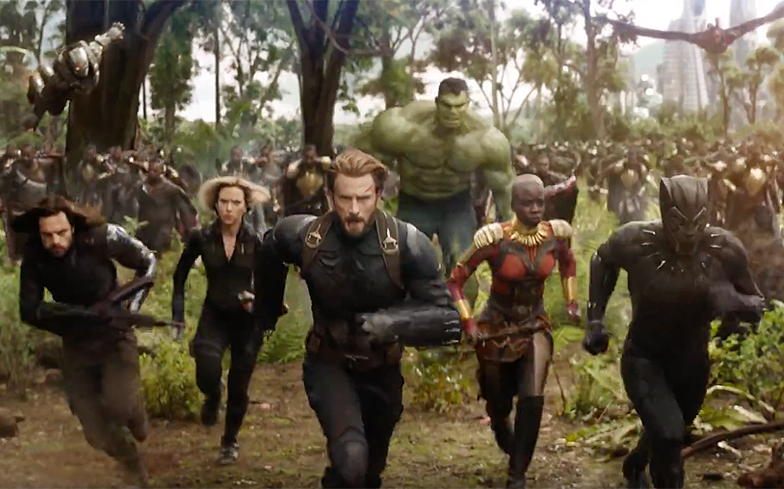 “There was an idea…”

Hold on to your web slingers and Thor hammers, because the first full trailer for Avengers: Infinity War has landed and it’s an absolute belter.

The biggest ever cast of Marvel heroes will assemble for the epic blockbuster when it hits cinemas next year, and this first look promises some seriously badass action.

From Spider-Man’s incredible new costume, to a human-form Vision, via a bearded Captain America, the trailer has left fans with plenty of questions.

Oh and we also get another look at the biggest bad of all, Thanos.

“An unprecedented cinematic journey ten years in the making and spanning the entire Marvel Cinematic Universe, Marvel Studios’ Avengers: Infinity War brings to the screen the ultimate, deadliest showdown of all time,” an official synopsis reads.

“The Avengers and their Super Hero allies must be willing to sacrifice all in an attempt to defeat the powerful Thanos before his blitz of devastation and ruin puts an end to the universe.”

Related: So this is how Spider-Man Homecoming will tie in with the Avengers…