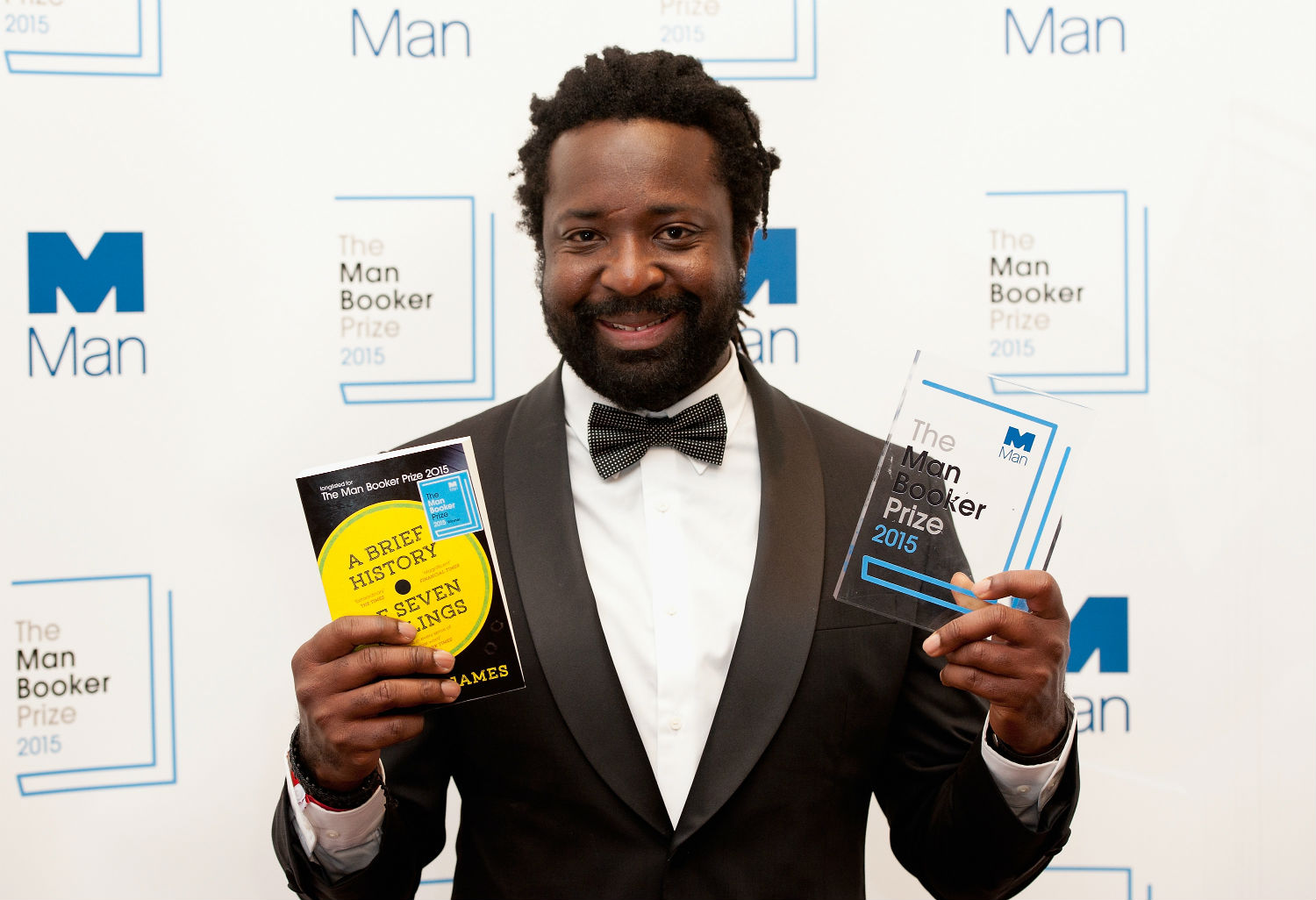 The author opened up attempting to fit into Jamaican society by undergoing a form of “extreme ex-gay therapy.”

Marlon James, the author who won the Man Booker Prize for his book A Brief History of Seven Killings, has opened up on Desert Island Discs about attempting to change his sexuality to fit into Jamaican society.

Marlon said he attended church every week, hoping it would change his sexual orientation. “I wanted it more than anything,” he admitted, adding: “That’s why I eventually had my sort of exorcism to drive out the gay.”

He described this experience as “extreme ex-gay therapy.” In previous interviews, he described the process as involving “vomiting, prayer and exorcism.”

Speaking to the host Lauren Laverne, he said: “Back then I thought they were just driving out demons. It’s a kind of mental control. It’s this relentless, everything you say, ‘that’s not you that’s a demon. Be gone Satan’. Back then I wanted to believe it really badly.”

However, he eventually realised that it’d be easier on him to accept his sexuality, rather than repress it. “Then one day it hit me, ‘what if I got rid of the church?’ And that worked smashingly,” he said.

“I’m too much of a wuss to be an atheist, but I don’t think I have faith anymore.”

Marlon also admitted that he if still lived in Jamaica, it’s likely he wouldn’t “have written the queer parts” in his award-winning book. In a series of interviews, prior to him winning the Man Booker Prize, Marlon spoke openly about growing up gay in a homophobic country.

Speaking to the The Independent, he discussed the importance of gay characters in A Brief History of Seven Killings, saying: “It was very important to me that there were gay characters in the book – to reflect the gayness and hypocrisy in Jamaica.”

Marlon also explained why it was necessary to for him to leave Jamaica: “You might want to walk down the street and hold somebody’s hand one day. When you grow up in a homophobic country, you’re sitting on a timebomb.”

And in a Channel 4 interview Marlon says quite simply: “Whether it was in a plane or a coffin, I knew I had to get out of Jamaica.”