Australia will remain in Eurovision until at least 2023 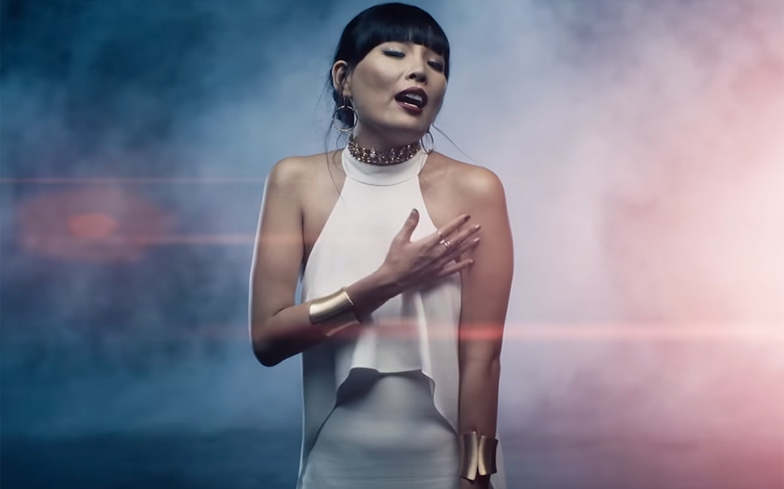 The country has been competing ever since a symbolic gesture was handed to it in celebration of the event’s 60th anniversary.

Whenever Eurovision comes around, there are always plenty of tweets questioning why Australia is competing. Well, those questions are set to remain until at least 2023, following an announcement from SBS and Blink TV.

“We will continue to showcase Australia’s amazing talent and diversity to hundreds of millions of people across Europe and the world.

“It highlights the power of music to bring people together – even from polar opposite sides of the globe. Thank you Europe.” Jon Ola Sand, the executive producer for Eurovision said: “We are delighted that Australia has become a more permanent member of the Eurovision Song Contest Family.

“The Australians have long been huge fans of the event with a great number of loyal viewers year on year and when they were invited to participate in the 60th anniversary edition of the Contest, we couldn’t have imagined quite how popular their artists would become.

“It was a natural progression for us to agree to their inclusion as a participant for the next five years as they bring so much to the table and we very much look forward to welcoming them to Tel Aviv to perform.”

The host city for this year’s Eurovision will be Tel Aviv, after Netta snatched the crown with her empowering song, Toy.

In this year’s competition, Australia will be represented by Kate Miller-Heidke after she beat out competition from the likes of Electric Field, Sheppard and Courtney Act.