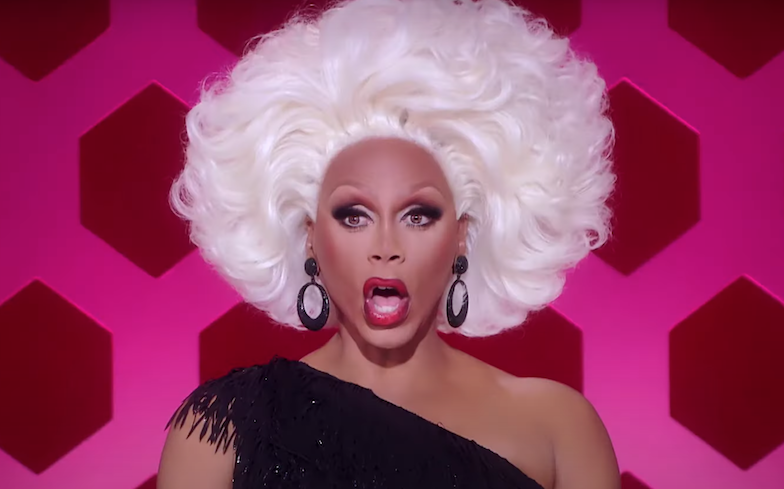 The current pandemic isn’t stopping the fierceness of the Drag Race franchise.

Unlike other TV and movie productions in the industry, World of Wonder – the company that produces the popular series – has worked tirelessly to secure a safe work environment for its talents, producers and crew.

With mandatory testing, the constant wearing of masks and social distance measures in place, the set of RuPaul Drag Race has been viewed as a prime example of what the “new normal” will look like for productions moving forward.

If you’re like us and excited for the upcoming season and its impending Snatch Game, fans of the franchise can also look forward to a brand new season of All Stars gracing their screens, as well as the legendary Untucked aftershow series.

The past six months have been a whirlwind for people all over the world but one thing for certain it’s not stopping RuPaul’s bag.

Bring on the new queens!