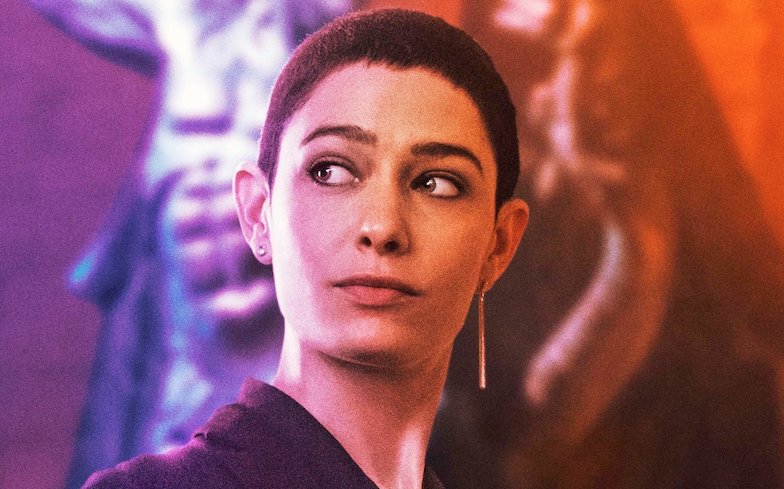 Asia Kate Dillon has called for the SAG Awards to end gender-specific categories.

The performer, who made history on Showtime’s Billions as the first non-binary actor to play a non-binary character on a major series, wrote them an open letter after being asked to take part in their motion picture nominating committee.

In the letter, they called gender-specific awards “irrelevant” and a “form of discrimination.”

“Not only do your current categories erase non-binary identities by limiting performers to identifying as male or female / man or womxn ( which not all SAG members, like myself, do), they also serve as an endorsement of the gender binary at large, which actively upholds other forms of discrimination, including racism, the patriarchy, and gender violence,” they wrote.

“The distinction between male and female acting categories was implemented as a means of combating the chronic and systemic overlooking of cis-women, particularly white cis-women, when it came to acting awards.”

Dillon said they felt “respected” in their identity after being nominated for Best Supporting Actor at the Critics’ Choice Awards in 2017, as the word ‘actor’ is a gender-neutral word meaning “theatrical player, to do, to perform.”

“I now recognize, however, that being submitted or nominated within categories that reinforce the gender-binary should have been met with my outright rejection of those nominations, alongside calling for change,” they explained further.

The star concluded their post by telling the SAG Awards that they would be “thrilled” to accept the position, but only if they “take immediate action to combine your acting awards into gender-neutral categories.”

“This courageous and overdue step from my union would send a wide message that SAG not only supports me but supports all its non-binary and gender non-conforming members.”