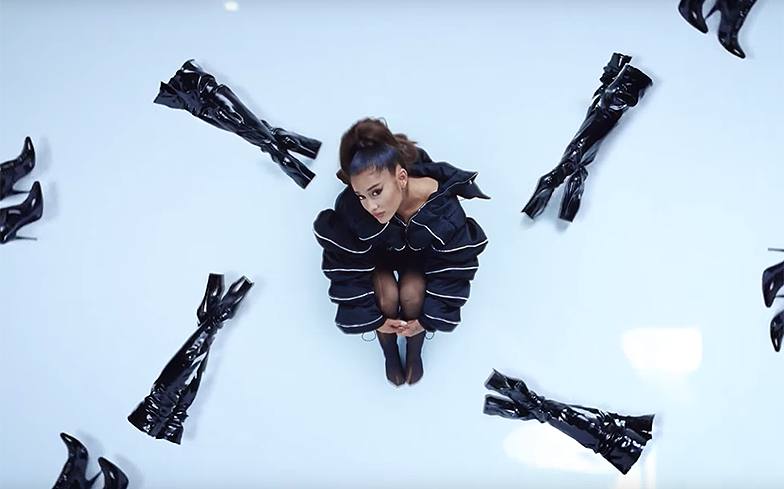 Ariana Grande has released the video for her new single, In My Head.

The pop princess surprise released the clip earlier today via Vogue (she also appears on their cover this month), and it’s a trippy visual following Ariana in a bright white room as she struts in high-heeled boots with CGI creepy crawlies.

In My Head (styled in all lowercase) is the fourth single taken from Ariana’s critically-acclaimed fifth studio album, Thank U, Next, which topped the charts in Australia, Austria, Canada, Denmark, Ireland, New Zealand, the UK and the US.

The album also broke the record for the largest streaming week ever for a pop album. The song follows singles such as the title track, 7 Rings and Break Up With Your Girlfriend, I’m Bored, all of which reached the coveted number one position in the UK.

Watch the video for In My Head below.

The American singer recently sparked interest over her sexuality after the release of Monopoly, which features the lyric, “I like women and men”. The track is a duet with fellow artist and friend Victoria Monet, who came out as bisexual last year.

Shortly after the song’s release, a fan tweeted, “ariana ain’t gotta label herself, but she said what she said,” to which the star responded: “I haven’t before and still don’t feel the need to now, which is okay.”