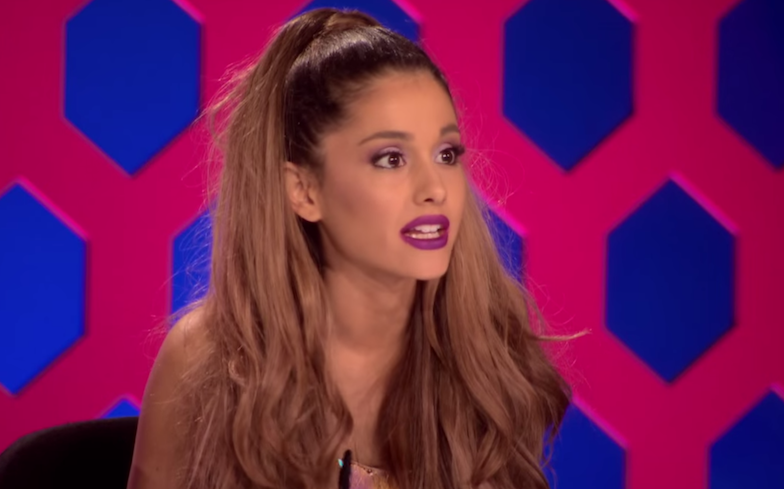 In the third episode of season 12, the two groups of queens came together for the first time and flexed their comedy improv skills as they auditioned for a new television show called World’s Worst, a talent competition for people with little talent.

Ultimately, Nicky Doll and Dahlia Sin found themselves in the bottom two for the first time this season, and lip synced for their lives to Ariana Grande and Iggy Azalea’s classic jazz-pop anthem, Problem. Fans didn’t receive it… well.

“How did this #DragRace lip sync not result in a double elimination, tho?” opined one, while another went as far to say: “That lip sync from Friday was one of the worst EVER on Drag Race.”

However, it seems as if Ariana Grande herself didn’t mind the lip sync, she just wasn’t happy about who was in the bottom two.

On her Instagram story, she wrote: “so many things to say. crying bc ‘problem’. but WHY were my two favourites the bottom two? stunning angels. wish dahlia and nicky both could’ve stayed forever.”

Dahlia ended up losing to Nicky, and became the first eliminated queen of Drag Race season 12. “All you so mad that I went home but guess what? @ArianaGrande loves and follows me,” she later joked on Twitter.

When we spoke to Dahlia after her elimination, she said she was feeling “mixed emotions but none that are happy.”

However, Dahlia said that she is “super excited for what comes next” and “can’t wait to start travelling and seeing the world. I am also so excited to meet fans and give back and support my community and family.”

Of course, we had to ask if she’d return for a future instalment of All Stars, to which she responded: “I wouldn’t say no!”