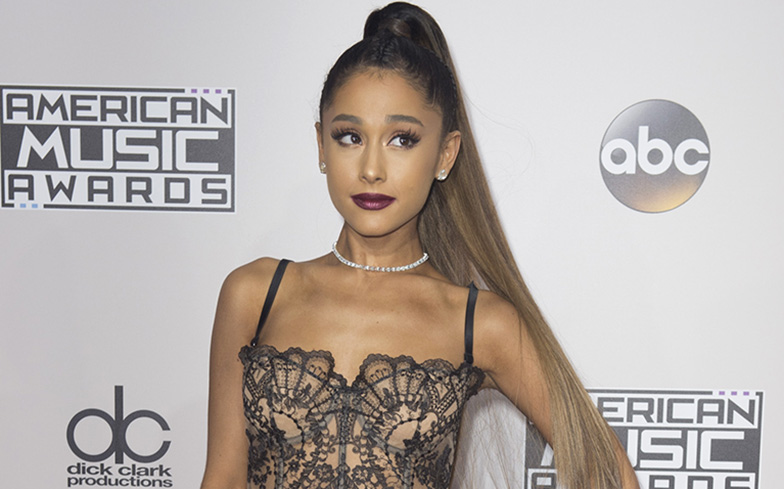 Hold on to your wigs, Ariana fans!

The pop princess is making sure her next album Sweetener is a special one, and she’s got some big name collaborators on board for the ride to make it happen, including Pharrell Williams, Missy Elliot, and best friend Nicki Minaj.

During her set at Wango Tango 2018 last night, Ariana debuted her Nicki collaboration The Light Is Coming with a fierce performance, and the track sounds like a complete banger. Colour us excited!

“We wanted to give you a little preview of it tonight. Is that okay? I’m so nervous,” she said before teasing the song to the adoring crowd.

It’s the fourth time Ariana and Nicki have collaborated – they previously teamed up on Jessie J’s hit single Bang Bang, Nicki’s track Get On Your Knees, and Ariana’s Side To Side.

Check out the performance below.

During an appearance on The Tonight Show Starring Jimmy Fallon at the beginning of last month, the American superstar said she’s going to do “something special” on the 20th of every month until the album comes out.

Ariana also said there are only three 20ths until its release, which means it’s most likely to be come out on 20 July.

The album – which she revealed is titled Sweetener – will feature the massive hit single, No Tears Left To Cry, which debuted in the top three of the UK Singles Chart and US Billboard Hot 100 last week.

Sweetener, in her words, is “about bringing light to a situation, or to someone’s life, or somebody else who brings light to your life, or sweetening the situation”.

Ariana recently marked the one year anniversary of the tragic bombing that took place at her concert in Manchester.