Ariana Grande just made US chart history with her latest album 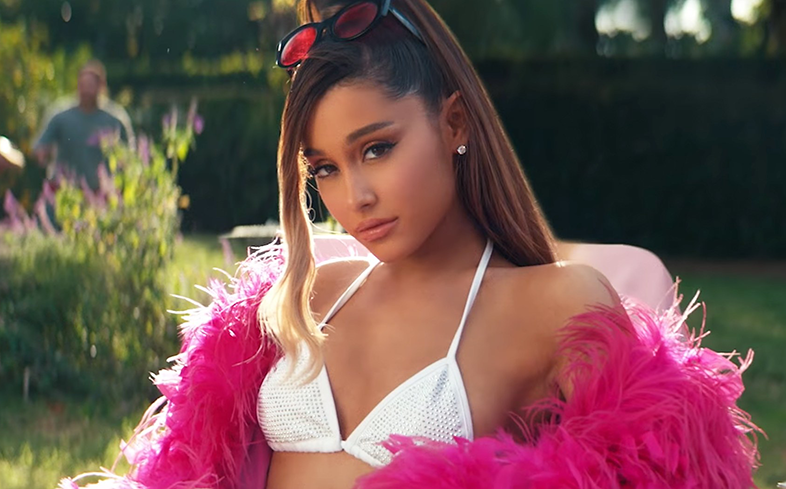 “thanks for making history with ya girl today. and for making me feel loved. bye crying.”

Ariana Grande smashed several records in the United States this week with the release of her fifth studio album, thank u, next.

On this week’s Billboard Hot 100, her trap-pop jam 7 Rings held at number one, while her latest single break up with your girlfriend, i’m bored, debuted in the runner-up position.

Her viral, critically-acclaimed song thank u, next was behind them at number three.

This is the first time an artist has held the top three positions on the chart since The Beatles in 1964, and it’s the first time it’s ever been achieved by a solo artist.

“still cant believe this is real fr,” she tweeted. “thanks for making history with ya girl today. and for making me feel loved. bye crying.”

She also broke the record for most simultaneous top 40 hits on the chart by a female.

Including the singles, Ariana currently has 11 songs from the album in the top 40, with just one song outside (make up at number 48).

In the same week, the album debuted at number one on the Billboard 200 with 360,000 album-equivalent units, and broke the record for the largest streaming week for a pop album.

thank u, next – which received universal acclaim upon release – also debuted in the top spot in the UK, Australia, Canada, Denmark, Ireland, New Zealand, Norway, Sweden.

Watch the video for break up with your girlfriend, i’m bored below.