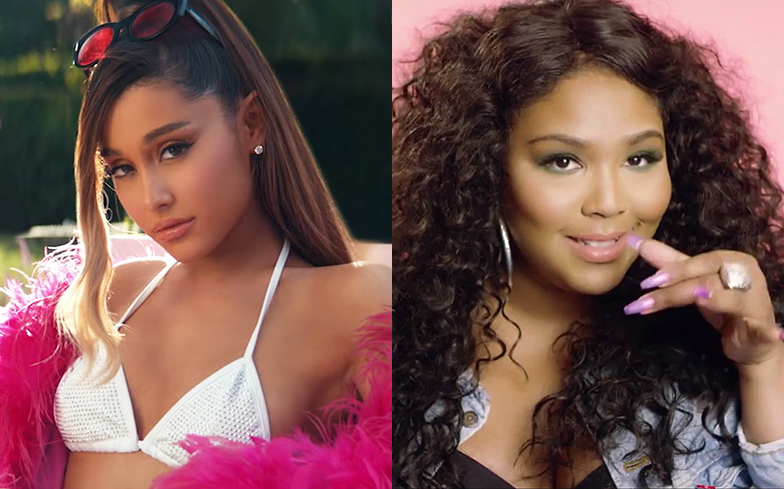 Ariana Grande and Lizzo are a match made in heaven.

They’re two of the most empowering and hard-working women in pop music right now, so it was only a matter of time before they ended up collaborating together on an epic song – turns out it’s a remix of Lizzo’s Good As Hell.

“Cause he better know my worth, there’s so much that I deserve, but I ain’t worried now, I’ma let me hair down, he been trying’ it, but not today,” sings Ariana on the uplifting track, before she back-and-forths with Lizzo on the chorus.

Good As Hell may have been released three years ago, but it’s currently having a resurgence, and we have a feeling Ariana providing vocals might help Lizzo score a second number one after Truth Hurts topped the US Billboard Hot 100 charts.

“The most fun,” said Ariana of the collaboration. “Thank you Lizzo for having me on this remix!! I love you, your energy and this record so so much.”

Listen to Ariana’s remix of Good As Hell here or below.