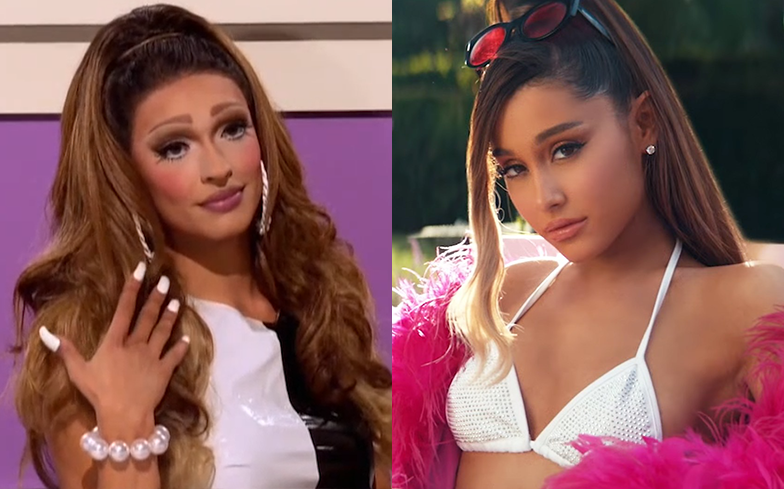 “You fucking killed it, love u & am honored.”

Earlier this week, Taylor unveiled the clip for her new single and LGBTQ anthem, You Need To Calm Down, and it featured several star-studded cameos such as Ryan Reynolds, Katy Perry, Billy Porter, Hayley Kiyoko and Laverne Cox.

Tatianna, who memorably portrayed Ariana during Snatch Game in the second season of All Stars, impersonated the star once again – and she was here for it honey, H-E-R-E!

“Ty for having me in your video I was amazing @taylorswift,” she wrote on her Instagram stories. “Jk @tatiannagram you fucking killed it, love u & am honored. Taylor, congrats on YNTCD. I fucking love it and the message sooooo much.”

You Need To Calm Down is the second single from Taylor’s highly-anticipated seventh studio album, Lover.

The album is due for release on 23 August, and will also feature Me! with Brendon Urie, which reached the top ten in Australia, UK, US, New Zealand, Ireland and Scotland.

Watch the video for You Need To Calm Down below.