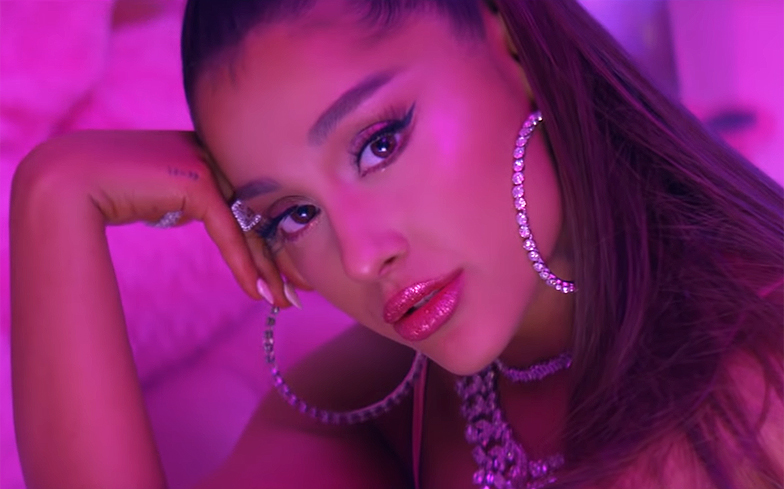 It’s been less than six months since her last record, sweetener, was released and stormed to the top of the UK album charts, but Ariana is taking no time to rest as she’s been working hard on another brand new album.

Taking inspiration from her recent smash hit single, the pop superstar has just announced that the album will be titled thank u, next and will be released on 8 February, just in time for Valentine’s Day.

Although if a recent tweet is anything to go by, the new music will be anything but romantic. When a fan suggested the album will “get everybody pregnant”, Ariana replied: “Oh quite the opposite.”

oh quite the opposite ✉️🖤 https://t.co/oEwPYnGEPV

Ariana also shared the tracklist for the album. It will feature 12 songs, including recently released singles 7 rings, imagine, and thank u, next.

See the full tracklist below: