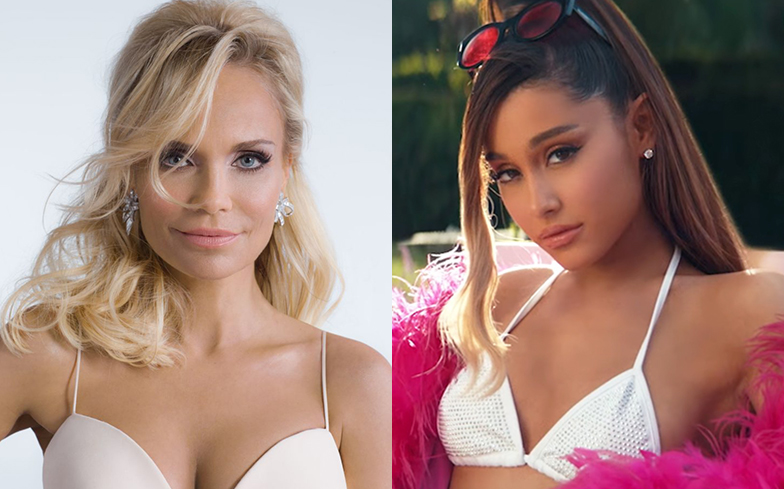 Don’t tell these powerful divas what to do.

Broadway legend Kristin Chenoweth’s latest album For The Girls has dropped, and it features one of the most epic collaborations of the year so far – a duet of You Don’t Own Me with none other than pop icon Ariana Grande.

The song was originally release by Lesley Gore in 1963, but found a new audience when it featured prominently in 1996 comedy The First Wives Club, which Ariana has gushed about many, many times – it’s one of her favourite movies.

“I have always loved you and I always will,” Ariana tweeted to Kristin. “Congratulations on your new album and thank you from the bottom of my heart for having me be a part! I truly can’t put into words how much it means to me!”

Other tracks on the album include a new version of I Will Always Love You with the help of country star Dolly Parton, and a cover of I’m A Woman with guest spots from Jennifer Hudson and Reba McEntire.

Listen to You Don’t Own Me here or below.