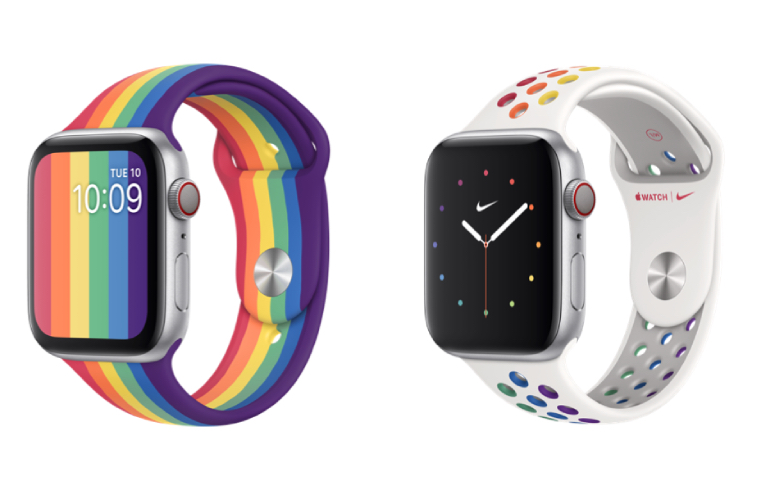 Set your watches, the countdown has begun…

We’re mere weeks away from the official start of Pride Month, and although we won’t be able to celebrate together in a physical space this year, there are still plenty of ways to mark the occasion and support LGBTQ+ causes while doing so.

It has been launched alongside a new Apple Watch Pride Edition Sport Band, with both retailing at £49.

As part of the watchOS 6.2.5 update coming soon, Apple Watch users will also have access to new rainbow-coloured Pride faces to pair with their watch.

GLSEN, PFLAG, The Trevor Project, Gender Spectrum, The National Center for Transgender Equality and ILGA World are the organisations that they are committed to spotlighting and supporting.

Apple has highlighted some of the work GLSEN does as part of a new feature with Elle Smith, GLSEN’s Student Advocate of the Year, which can be seen here.

GLSEN is an organisation on a mission to end discrimination, harassment and bullying in schools, by supporting students and providing resources to help educate the next generation of youth on social issues.