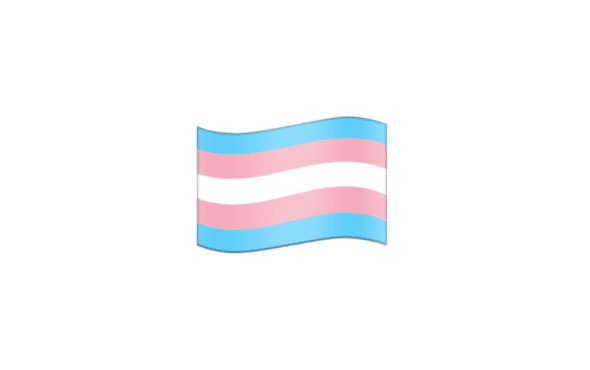 The new update includes a Trans Pride flag and more!

Love them or hate them, it’s safe to say that emojis have become staples in peoples day to day text conversations

Over the years, Apple has included an array of emojis in their frequent updates that range from flags, hearts, emotions and variety of foods and animals.

But what sets this new iOS update from the rest is the inclusion of more LGBTQ+ inspired emojis.

Some examples include a man in a wedding dress, a woman in a tuxedo both with gender-fluid titles.

A female Santa is also featured in the list of inclusive emoticons.

Apple has been busy few months with the announcement of their new iPhone 12 Pro Max, iPhone 12 mini and HomePod mini products. They are also gearing up for there annual November Apple Event which reportedly features Apple Silicon Macs.

We have stan Apple their dedication to inclusivity.