Anyone fancy climbing into bed with Rak-Su star Myles Stephenson? 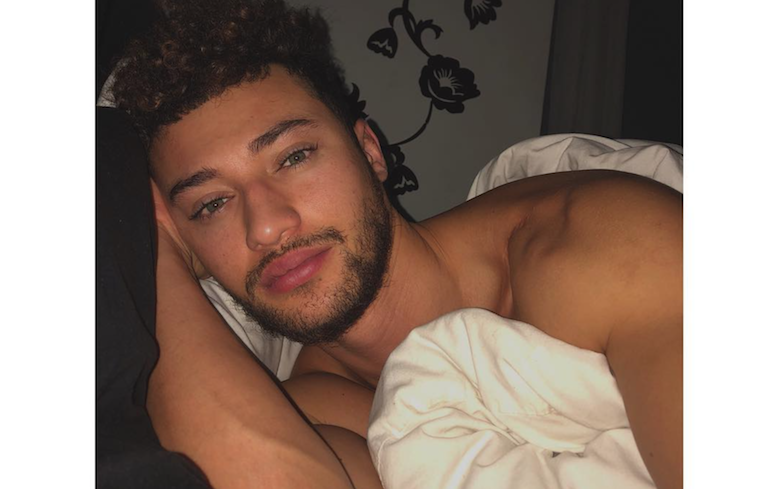 Myles Stephenson from Rak-Su made quite the impression on The X-Factor audiences this year, with some fans even labelling the Watford born hunk the “hottest contestant ever”.

We can see why he’s earned that honorific title – the combination of his lips, toned body and those mesmerising eyes have had every boy, girl (and mother) around the UK at a loss for breath.

This morning, the star posted a smouldering shirtless selfie in bed, making fans – and us – feel like we were right there beside him (we can only wish).

Morning world! ???? enjoy ya Sunday and stay blessed ❤️ we dropping something for you tonight #rakpack #rakwhatraksu

Oh lord, imagine waking up next to that?

Rak-Su became the first boy group to win The X-Factor, and only the second band to achieve this feat since Little Mix.

During their time on the show, Rak-Su notched up a total of four number ones on the iTunes chart, with I’m Feeling You, Mamacita, Mona Lisa and Dimelo – the latter of which became the highest charting winner’s single since Ben Haenow’s in 2014.

If their upcoming album has hits like the ones performed on the show, 2018 will belong to Rak-Su…