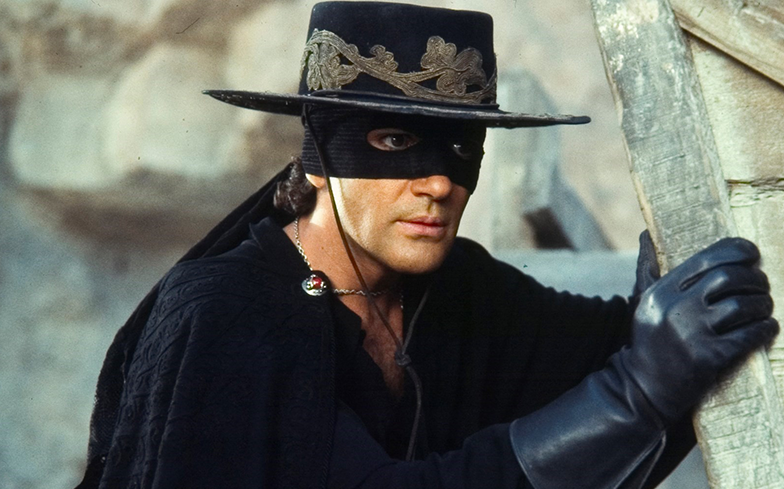 In conversation with The Independent, the Spanish actor detailed the memorable event as well as his latest film project.

It sounds almost cinematic: the 70s, Antonio Banderas, and a drag queen. But nothing about this tale is fictional and Banderas has the scare to prove it.

During an interview promoting his new Spanish-language film Pain and Glory, the actor – who is known for his appearances in films such as: The Legend of Zorro, Frida and Shrek 2 – revealed: “The front wheel of my motorbike went into a ditch and, boom! I hit a car and my head hit the tank.”

While lying on the floor, Banderas described that someone dressed as a drag queen came to his rescue.

“Then this person, who was working a corner for clients, came from nowhere, got in the middle of road and stopped a car to take me to the hospital,” he continued.

It just goes to shows that your saviour does not need to be a knight in shining armour, they can be a drag queen in a dress…

Pain and Glory sees Banderas playing a gay film director Salvador Mello who, while on the precipice of death begins to the reflect on the trajectory of his life. The trailer shows the character of Zulema, played by Celia Roth, ask Banderas, “If you don’t write or film, what will you do?” to which Banderas simply replies “live.”

This latest project is not the first time that Banderas has taken on the role of an LGBTQIA+ character. In the 1987 thriller Law of Desire, Banderas plays the role of the lust-worthy boyfriend and in the 1993 drama Philadelphia he plays Tom Hank’s partner.

Pain and Glory will be released in UK cinemas on the 23rd August – watch the trailer below.