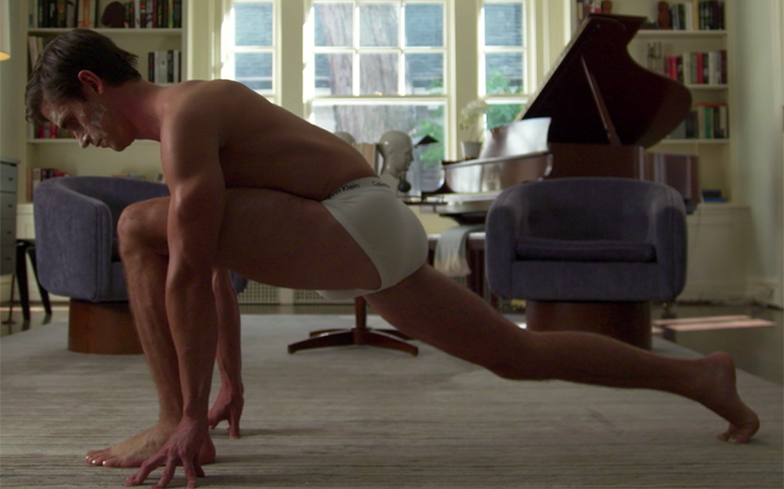 The clip also includes the four other members from Queer Eye, with one member of the Fab Five meeting a grisly end.

There are four other horror shorts to watch right now, including: Friendship Bracelet, CTRL-ALT-DEL, Incommodum and Keep Out.

All five short films are now available to stream now on Netflix.