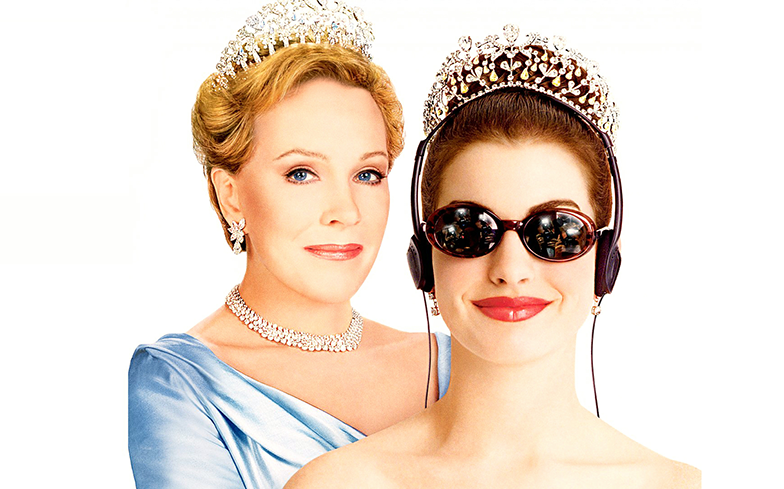 And Dame Julie Andrews is on board.

The Princess Diaries 3 is in development, according to the film franchise’s lead star Anne Hathaway.

The Academy Award winning actress was questioned by a fan on Watch What Happens Live with Andy Cohen about the much-anticipated sequel, and revealed: “There is a script for the third movie.

“We all really want it to happen, it’s just we don’t wanna do it unless it’s perfect because we love it just as much as you guys love it, and it’s as important to us as it is to you. We don’t wanna deliver anything until it’s ready but we’re working on it.”

The first instalment of The Princess Diaries was released in 2001 and told the story of Mia Thermopolis (Hathaway), an awkward teenager who learns that she is heir to the throne of Genovia, a European kingdom.

The film received positive reviews from critics and grossed over $165 million worldwide, and received a sequel in 2003 called Royal Engagement, which was also a success at the box office.

Watch Anne Hathaway spill the T on The Princess Diaries 3 below.