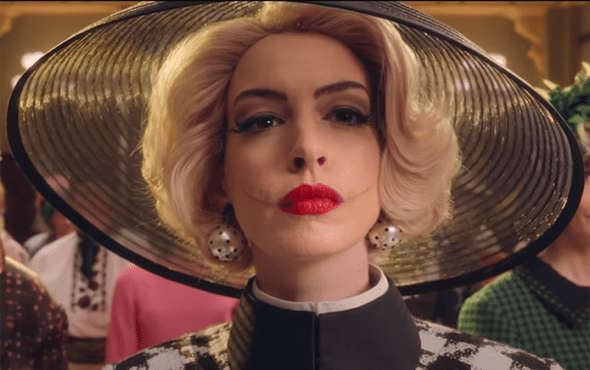 The Witches are back and it’s everything we could want for this year’s spooky season!

The new trailer is full of magic, horror, and comedy and is backed by the classic Four Tops song, Reach Out I’ll Be There.

The film stars Anne Hathway as the Grand High Witch, Octavia Spencer as the beloved grandmother, Stanley Tucci as the hotel manager, and Chris Rock as the narrator.

Due to the ongoing pandemic, the film’s release date was delayed. But Warner Brothers have recently announced that the movie will skip its planned theatrical opening and will be released on 22 October on HBO MAX .

The Robert Zemeckis directed film is the second reimagining of Dahl’s beloved book.

For those who are unaware of the plot, The Witches follows a coven of evil witches who masquerade as ordinary women to rid the world of children.

According to Zemeckis, the film will also be a more faithful adaptation of the source material.

Watch the full trailer for The Witches below.